The Arrhenius equation is one of the most important equations in physical chemistry. It describes the relationship between the reaction rate and the temperature for many chemical reactions. It is a simple and accurate formula used to study the temperature dependence of the rate constant [1-4].

Swedish scientist Svante Arrhenius proposed the equation in 1889 by combining the concept of activation energy and the Boltzmann distribution law.

The unit of the various variables and constants of Arrhenius equations are as follows:

Pre-exponential factor and rate constant: s-1 for a first-order reaction

Another way to write the Arrhenius equation is by taking the logarithm of both sides [1-5].

The above equation is more convenient and easier to interpret graphically than the exponential equation. It is in the form of a straight line given by y = mx + c. Let us look at the various terms in this equation.

A plot of ln (k) vs. 1/T gives a straight line with slope given by-EA/R and intercept given by ln (A). This plot is known as the Arrhenius plot and is shown in the image below.

Arrhenius plot is conveniently used to determine the activation energy and the pre-exponential factor. Multiplying the slope by the negative of the universal gas constant gives activation energy.

Taking the exponential of the intercept gives the pre-exponential factor.

The pre-exponential factor A is also known as the frequency factor since it includes the frequency of molecular collisions and their orientations. It is not directly involved in the determination of the activation energy. However, when multiplied by the exponential term, it contributes to the rate constant and thus the reaction rate [1].

Combining the Arrhenius equation with Maxwell-Boltzmann law, we find that the term exp (-EA/RT) represents the fraction of reactant molecules that possess enough kinetic energy to react. Depending on EA and T, this fraction can be anywhere between 0 and 1.

It means that A is the fraction of molecules that would react if the activation energy were zero.

Substituting ln (A) in the 1st equation

Hence, one can determine the unknown variable by knowing any three variables, k1, k2, T1, and T2. 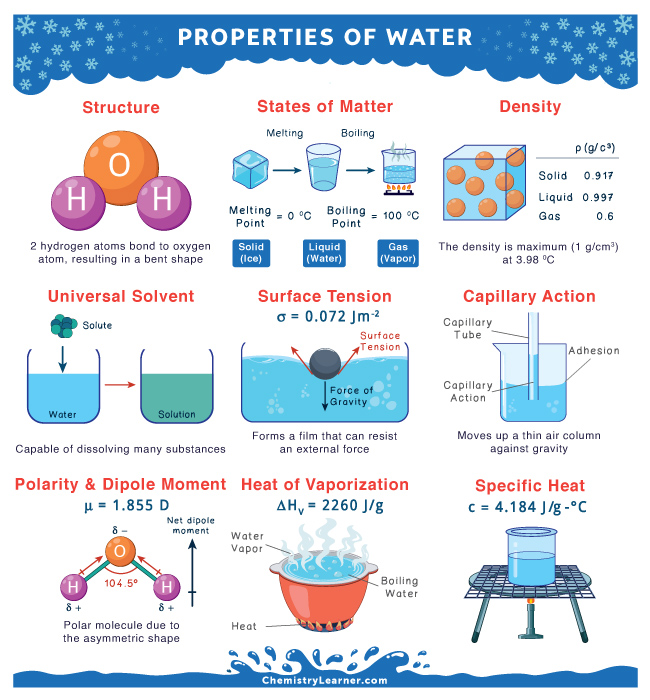 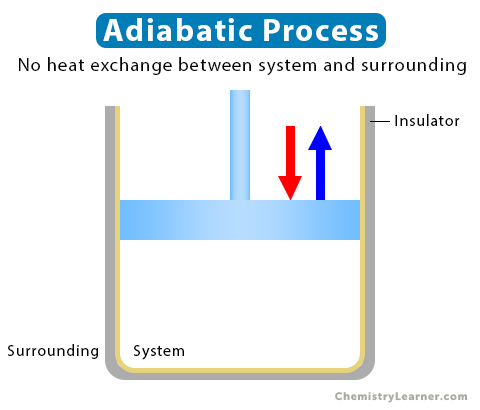 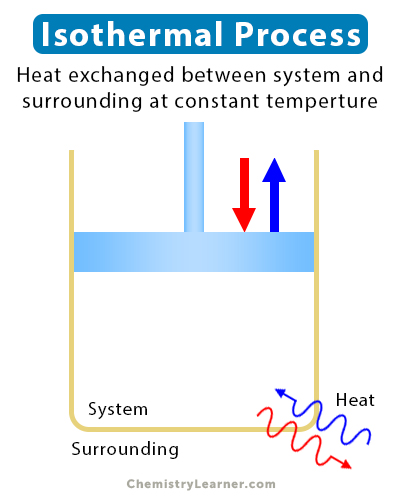 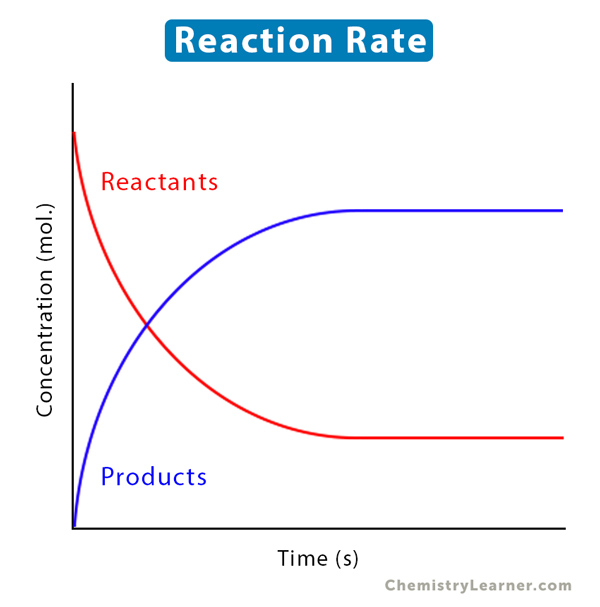 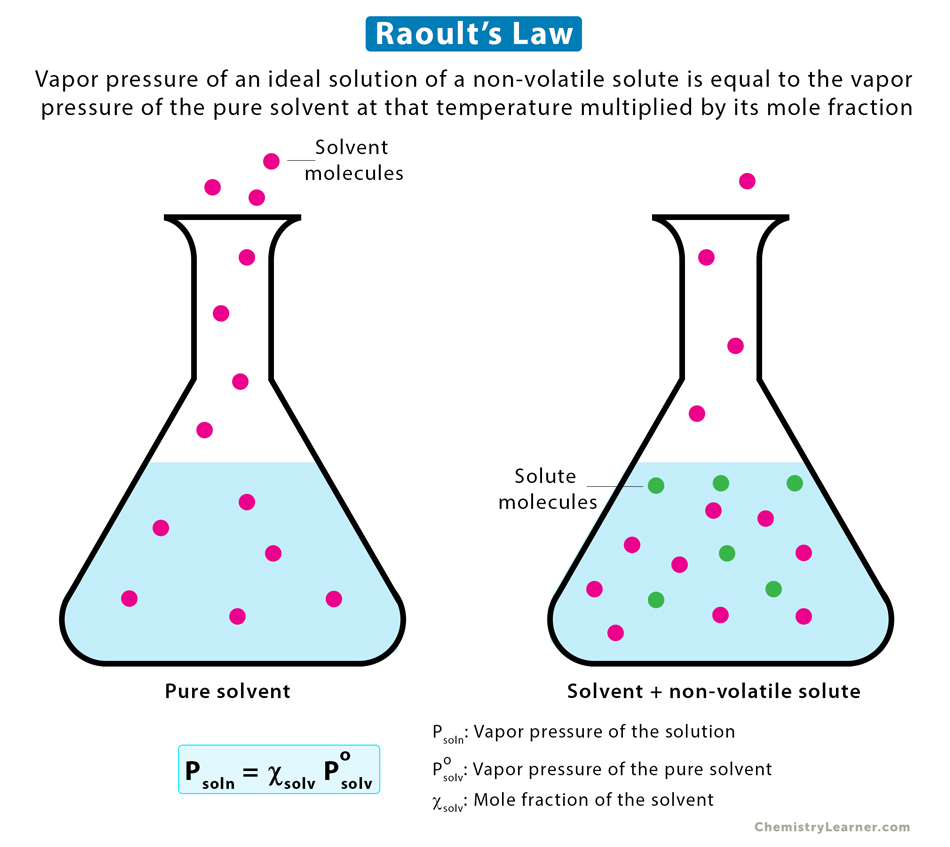