We learned that the principal quantum number represents the distance of the electron from the nucleus of an atom, and hence, the atomic size. Let us study the following quantum number in the set.

What is Azimuthal Quantum Number

German physicist Arnold Somerfield proposed the azimuthal momentum quantum number based on his understanding of the Bohr model of the atom [1].

How to Determine the Azimuthal Quantum Number

The table below shows the first four azimuthal quantum numbers and their corresponding subshells [1-4].

Quantization of the Angular Momentum

Danish physicist Niels Bohr postulated that the angular momentum is quantized and its formula is given by [2], 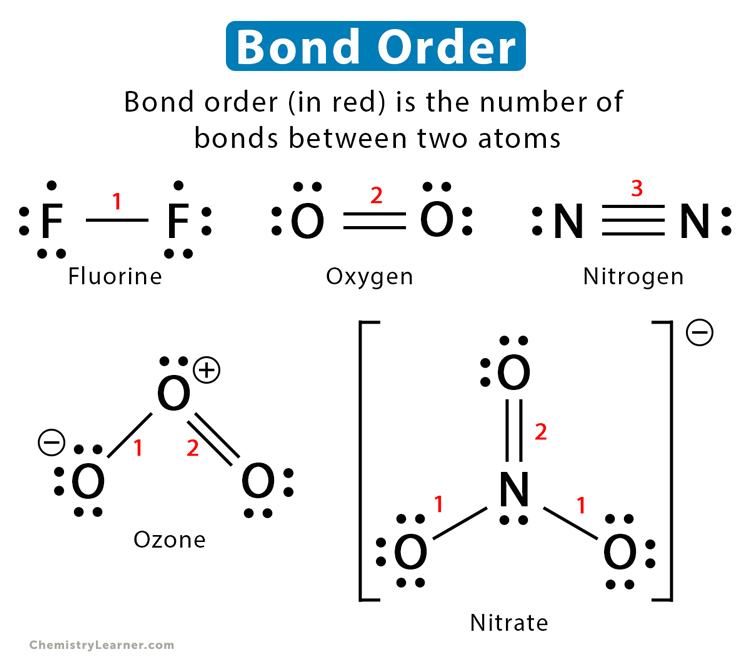 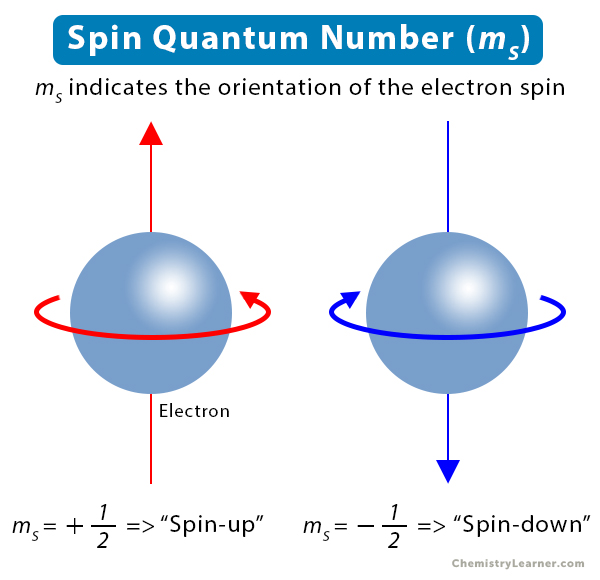 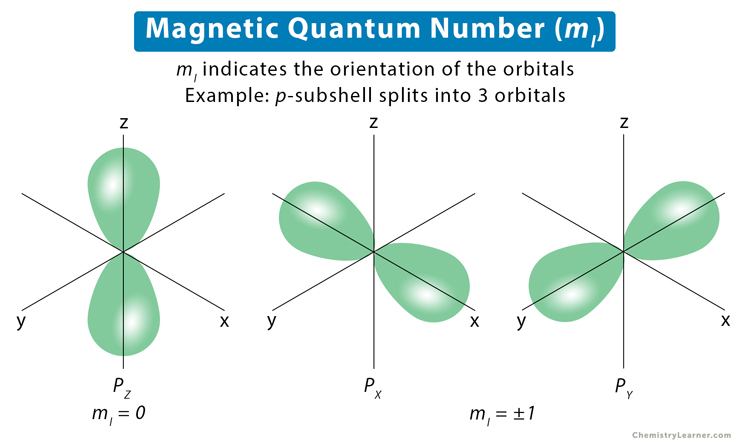 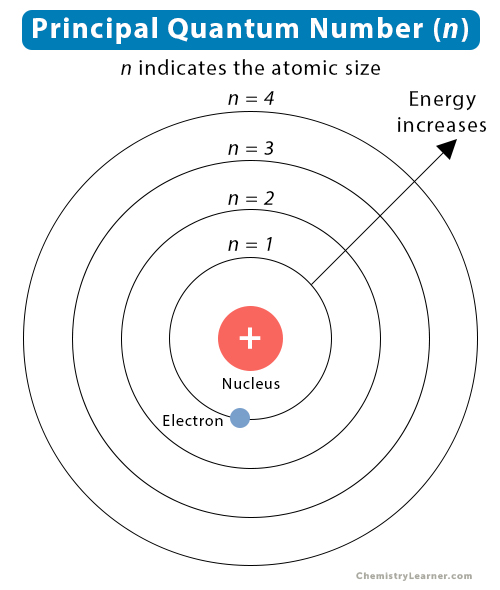