Rising concern about escalating price of fossil fuel and their impact on environment has made it necessary to search for substitutes for petrochemical plastics. Biploymers are one of the alternatives of fossil fuels. Read on to know all about Biploymers.

What Is a Biopolymer?

It is a polymer that is developed from living beings. It is a biodegradable chemical compound that is regarded as the most organic compound in the ecosphere. The name “Biopolymer” indicates that it is a bio-degradable polymer.

This polymer has been present on earth for billions of years. It is older than synthetic polymers such as plastics.

Some Biopolymer examples are

All these biopolymers account for a greater part of the human body as well as the ecosphere. The DNA biopolymer is the most important for humans. The entire body structure as well as genetic behaviors that pass from parents to children is based on it. Both DNA and RNA are composed of nucleic acids that alternate in definite patterns to encode huge amount of genetic data.

The most common biopolymer is Cellulose. It is also the most abundant organic compound on this planet. It comprises of 33% of all plant component on Earth.

There are four main types of Biopolymers. These are

Starch or Sucrose is used as input for manufacturing Polyhydroxibutyrate. Sugar based polymers can be produced by blowing, injection, vacuum forming and extrusion. Lactic acid polymers (Polyactides) are created from milk sugar (lactose) that is extracted from potatoes, maize, wheat and sugar beet. Polyactides are resistant to water and can be manufactured by methods like vacuum forming, blowing and injection molding.

Biopolymers based on Synthetic materials

Synthetic compounds that are obtained from petroleum can also be used for making biodegradable polymers such as aliphatic aromatic copolyesters. Though these polymers are manufactured from synthetic components, they are completely compostable and bio-degradable.

These are used for packing cigarettes, CDS and confectionary. This polymer is composed of glucose and is the primary constituent of plant cellular walls. It is obtained from natural resources like cotton, wood, wheat and corn.

The production of biopolymer may be done either from animal products or agricultural plants.

There are primarily two types of Biopolymer, one that is obtained from living organisms and another that is produced from renewable resources but require polymerization. Those created by living beings include proteins and carbohydrates.

Unlike synthetic polymers, Biopolymers have a well-marked structure. These polymers have a uniformly distributed set of molecular mass and appear as a long chain of worms or a curled up string ball under a microscope. This type of polymer is differentiated based on their chemical structure.

These polymers play an essential role in nature. They are extremely useful in performing functions like storage of energy, preservation and transmittance of genetic information and cellular construction.

Some of the environmental benefits of this polymer are:

Difference between Polymer and Biopolymer

Bioplastics are the plastics that are created by using biodegradable polymers. The great automobile manufacturer Henry Ford devised a way of manufacturing bioplastic car sections from soybeans back in the middle of the 20th century. However, the beginning of the Second World War stopped production of bioplastic cars. It is only recently that bioplastic cars have made a comeback due to development of new manufacturing techniques through biotechnology. 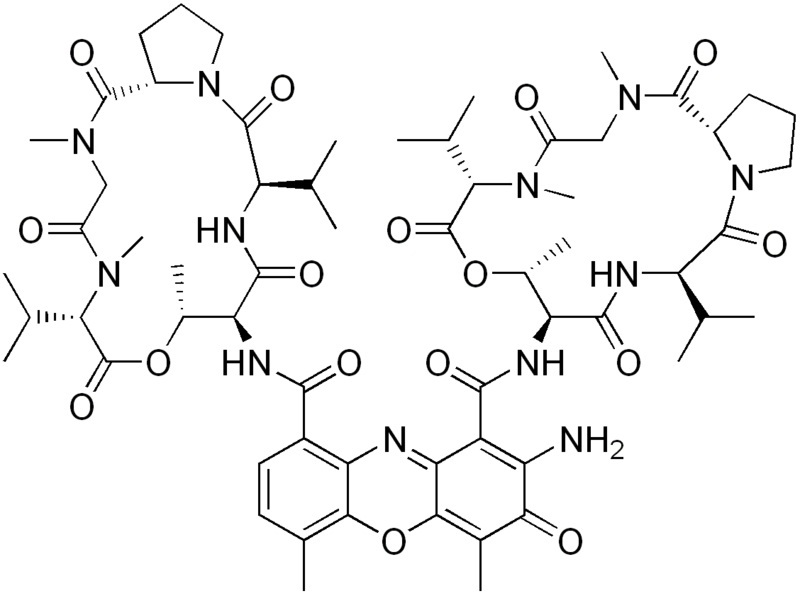