Catalysis is the process that alters the rate of a chemical reaction under the influence of a catalyst. A catalyst is a chemical substance added to a reaction to either accelerate or decelerate the reaction rate without itself undergoing any change.

In this type of catalysis reaction, both catalyst and reactant remain in the same phase. Here, the catalyst either remains uniformly dispersed in the gas phase or gets dissolved in the reactant. So, the number of collisions between reactant and catalyst is maximum. These catalysts are used in various industrial applications. They allow for an increase in reaction rate without an increase in temperature.

Now, let us understand the process of homogeneous catalysis by citing the example of the decomposition of ozone.

As we know, ozone is formed when oxygen molecules absorb ultraviolet light.

Ozone is a relatively unstable molecule that decomposes to yield diatomic oxygen.

Nitric oxide (NO) acts as a catalyst in the decomposition of ozone. The presence of NO influences the rate of this decomposition reaction.

The nitric oxide reacts and is regenerated after ozone is decomposed. As it is not consumed in the reaction, it acts as a catalyst. Therefore, the decomposition rate of ozone is higher in the presence of nitric oxide because of the catalytic activity of NO.

Example: Hydrolysis of an ester like ethyl acetate (CH3COOC2H5) in the presence of an acid catalyst (aq. H+) yields acetic acid (CH3COOH) and ethyl alcohol (C2H5OH).

1. During the process, the reactant molecules get attached or adsorbed on the catalyst’s surface by chemical bonding.

2. The adsorbed reactants get activated.

3. Then, the adsorbed reactants get converted into products on the surface of the catalyst.

Enzyme catalysis is a process in which the reaction rate is altered in the presence of a biomolecule, enzyme. An enzyme is a protein molecule, which acts upon a particular substrate only. It bears an active site on which the substrate molecules attach and convert into products. Upon conversion, the product molecules detach themselves from the enzyme. So, in the end, the enzyme molecule remains unchanged.

The fundamental mechanism of enzyme catalysis follows the induced-fit model. First, the enzyme (E) binds with its specific substrate (S) molecule, forming the enzyme-substrate complex (E-S complex). Then, the substrate gets converted within the E-S complex. Finally, the products (P) get dissociated from the complex, leaving the enzyme unchanged.

i) Decomposition of hydrogen peroxide (H2O2) into oxygen (O2) and water (H2O) in the presence of catalase.

In acid-base catalysis, the rate of a chemical reaction is altered by adding an acid or a base. However, the acid or base itself is not consumed in the reaction. Acid and base are not required together for every reaction. Some reactions are acid-specific, known as acid catalysis. The base-specific ones are called base catalysis.

ii) Addition of hydrogen cyanide (HCN) to aldehydes and ketones. Propanone (CH3CCH3=O) reacts with HCN in the presence of sodium hydroxide (NaOH) to give 2-hydroxy-2-methylpropanenitrile ((CH3)(CH3)C(OH)(CN)).

From the above discussion, catalysts have a significant role in reaction kinetics. They alter the rate of a chemical reaction by providing an alternative pathway. However, all the catalysts do not act in the same way. Most of them speed up the chemical process, while some impede it.

For instance, oxygen is an inhibitor of free-radical reactions. Such reactions must be performed in an oxygen-free environment, e.g., under a blanket of nitrogen.

Another interesting phenomenon, called autocatalysis or self-catalysis, may also occur. Here, one of the products of the reaction acts as a catalyst for that reaction. For example, in the reaction of permanganate ion (MNO4-1) with oxalic acid (C2H2O4) in acidic solution (H+), water (H2O), carbon dioxide (CO2), and manganous ion (Mn+2) are formed. Among them, the manganous ion acts as an autocatalyst. These reactions are potentially dangerous since the reaction rate may increase to the point of explosion.

Substances that react with catalysts to reduce or eliminate their effect are called poisons. For instance, hydrogen sulfide (H2S) or carbon monoxide (CO) destroys the activity of the iron catalyst in Haber’s process.

The mechanism of the catalytic reaction is as follows:

[A and B are reactants, C is the catalyst, D is product]

Here, ACB* is the intermediate or activated complex. Although the catalyst takes part in the first step, in the end, it is rereleased. The catalyst has provided an alternative set of reaction steps, which we refer to as an alternative pathway. The catalyst pathway requires less activation energy and is, therefore, faster, unlike the uncatalyzed reaction.

The uncatalyzed or non-catalytic reaction is the reaction that does not occur under the influence of a catalyst.

Difference between catalyzed and uncatalyzed reaction

Q.1. What is catalytic cracking?

Ans. Catalytic cracking is the process through which complex hydrocarbons get broken down into simpler molecules.

Q.2. What are the reactions taking place in a catalytic converter?

Ans. Catalytic converters use reduction and oxidation (redox) reactions to reduce harmful emissions. They use a reduction catalyst composed of platinum and rhodium that helps to reduce nitrogen oxides (NOx) by removing nitrogen and oxygen atoms from nitrogen oxide molecules (NO and NO2). The free oxygen forms oxygen gas (O2).
NOx → Nx + Ox

Q.3. How does a catalytic reaction produce industrial ethanol?

Ans. Industrial ethanol (CH3CH2OH) is produced by a catalytic reaction of ethylene (CH2═CH2) with water at high pressures and temperatures. 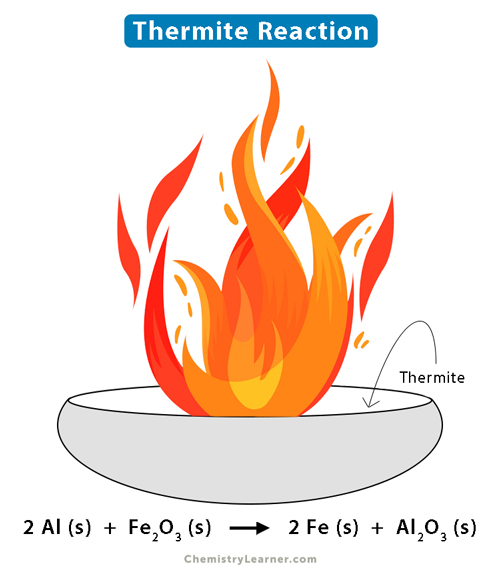 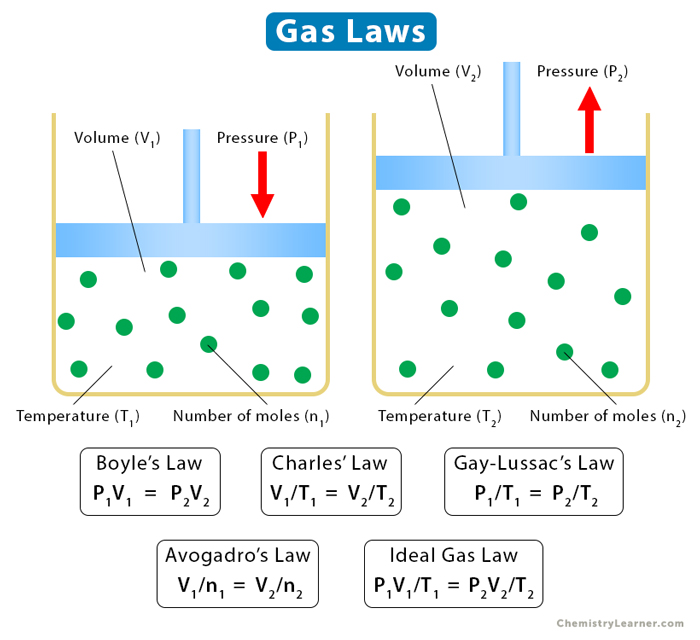 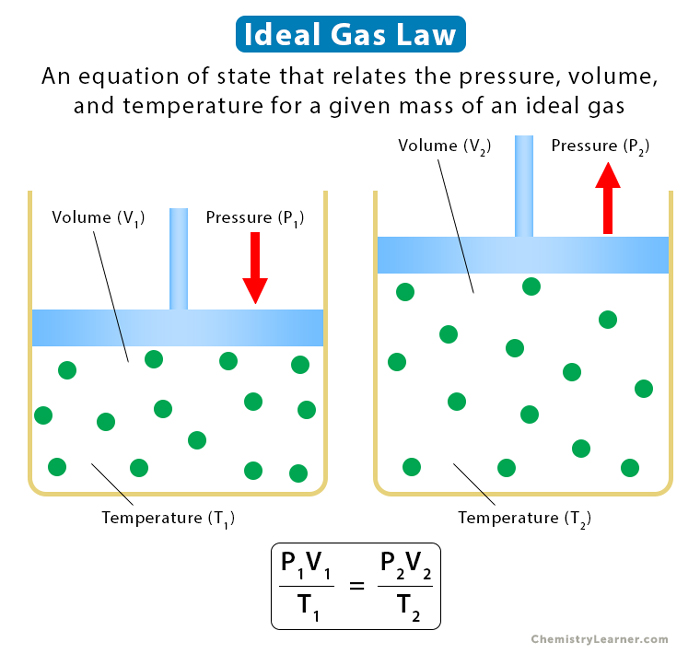 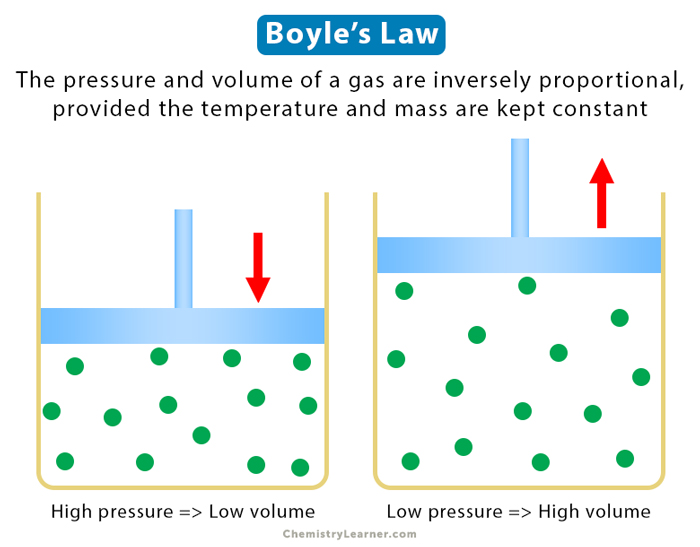