What is Metathesis Reaction [1-12]

Metathesis reaction is the exchange of atoms or functional groups in substrates and the rearrangement of their matching partners (substituents) to form new compounds. Also known as exchange reaction, metathesis is a bimolecular process resulting in products with similar bonding.

Types and Examples of Metathesis Reaction [1-10]

Olefin metathesis is a commonly occurring metathesis reaction that takes place between two alkenes. It is widely popular for the synthesis of unsaturated olefinic compounds and their polymeric counterparts. This type of metathesis reaction occurs when two olefin substrates form a four-membered ring intermediate and then rearrange the substituents to form two new carbon-carbon double bonds. The transfer of substituents between the different olefins is also known as transalkylidenation. Olefin metathesis is carried out in the presence of a transition metal-based carbene catalyst.

Cross metathesis is the transalkylidenation of two different alkenes resulting in a trans-alkene. Cross metathesis can occur both in the terminal and non-terminal alkenes. Homocoupling of pairs may also result.

Example: A reversible reaction between ethene (C2H4) and 2-butene (C4H8) breaks the carbon-carbon double bonds and then rearranges to form propene (C3H6).

Ring-closing metathesis (RCM) is a variation of olefin metathesis to synthesize various unsaturated rings via the intramolecular metathesis of two terminal alkenes or a diene. The final products are cycloalkene (E- or Z- isomer) and volatile ethylene.

Ring-opening metathesis polymerization is a chain polymerization reaction carried out by the metathesis process. This reaction is thermodynamically favored for a strained-ring system and can be opened by a ruthenium-carbene catalyst. A second alkene is produced through cross metathesis.

Example: Norbornene is polymerized by ROMP to get polynorbornene.

The two primary catalysts used in olefin metathesis are:

1. Grubbs Catalyst: Grubbs’ catalyst is a transition metal carbene complex that can tolerate a wide variety of functional groups. The ligands coordinated to the metal center are carbenes.  It is named after Robert Grubbs.

2. Schrock Catalyst: Schrock’s catalyst typically has molybdenum and works with sterically demanding and electron-deficient olefins. It has been less commonly used since the development of the second-generation Grubbs’ catalyst. It is named after Richard Schrock.

Other Types of Metathesis Reaction

Other types of metathesis reaction include:

Step 1: Initiation step that occurs through substitution of the catalyst’s alkene ligand with the substrate.

Step 2: The suspended olefin then coordinates the metal and undergoes a formal [2+2] cycloaddition reaction to give an intermediate metallacyclobutane.

Step 3: The alkylidene undergoes an intramolecular [2+2] cycloaddition with the second reactive terminal alkene on the same molecule.

Step 4: [2+2] Cycloreversion of the metallacyclobutane intermediate forms the desired product and regenerates the metal-carbene catalyst that reenters the catalytic cycle.

Olefin metathesis reaction has several commercially significant applications. It is advantageous since the generation of side and waste products is minimum.

This reaction is used in the petrochemical industry for producing petroleum. It can be used in petroleum reformation to synthesize higher olefins with nickel catalysts under high pressure and temperatures. Higher polyenes with a molecular weight greater than 250,000 are produced in this way by the industries.

An application of ring-opening metathesis of dicyclopentadiene is in the production of polycyclopentadiene polymer. This product is used to make bulletproof products because of its exceptional strength owing to its cross-linked nature.

Other Types of Metathesis Reaction

Salt metathesis or precipitation reaction is used in wastewater treatment. A chemical is added to wastewater which precipitates the impurities. The imparities are then filtered out, leaving pure water.

The precipitation reaction is also used in metallurgy. For example, oxalic acid is mixed with seawater and brine water to extract calcium and magnesium through precipitation.

The acid-base neutralization reaction between vinegar and baking soda has many applications. It can be applied to clean surfaces, extinguish a fire, and make a chemical volcano.

Q.1. What is the difference between metathesis and redox reactions? 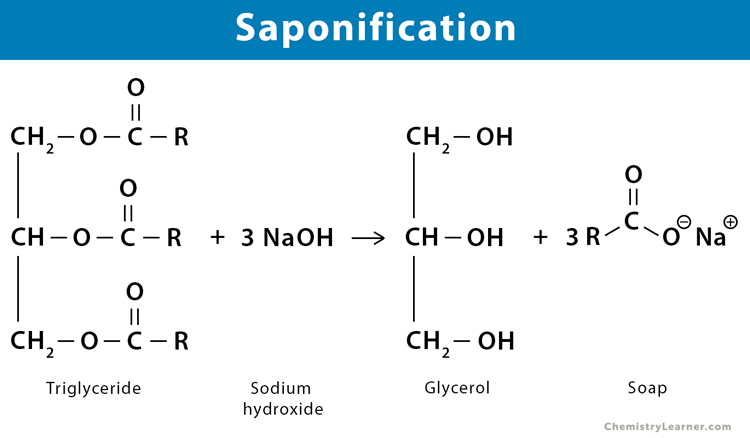