Silver (pronounced as SIL-ver) is a shiny metal denoted by the chemical symbol Ag. Though it is not highly reactive, it gradually tarnishes in air to form a black coating of silver sulfide. It has 35 isotopes with mass numbers ranging from 94 to 128 of which only Ag-107 and Ag-109 have a stable half-life. 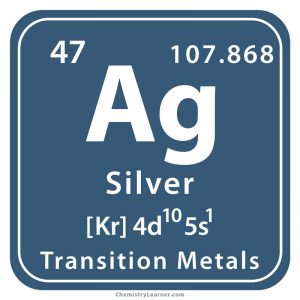 Where is Silver Found

It is sometimes found in the pure form as well as combined with other minerals such as stephanite acanthite, polybasite, and chlorargyrite in several mining regions of Peru, Bolivia, USA, Canada, and Mexico. 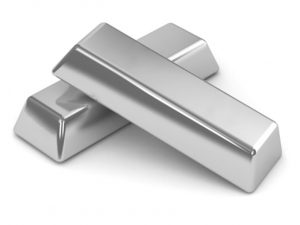 Origin of its Name: It is derived from an Anglo-Saxan word called siolfur.

Who Discovered it: Unknown

In around 3000 BC, silver was indirectly obtained from mine workings through a process called cupellation in the southern Iraq. After the emergence of Athens, a lot of mines at Laurium were exploited from where the metal was extracted. During the Medieval period, many mines in Germany became the prime source of the metal in Europe. 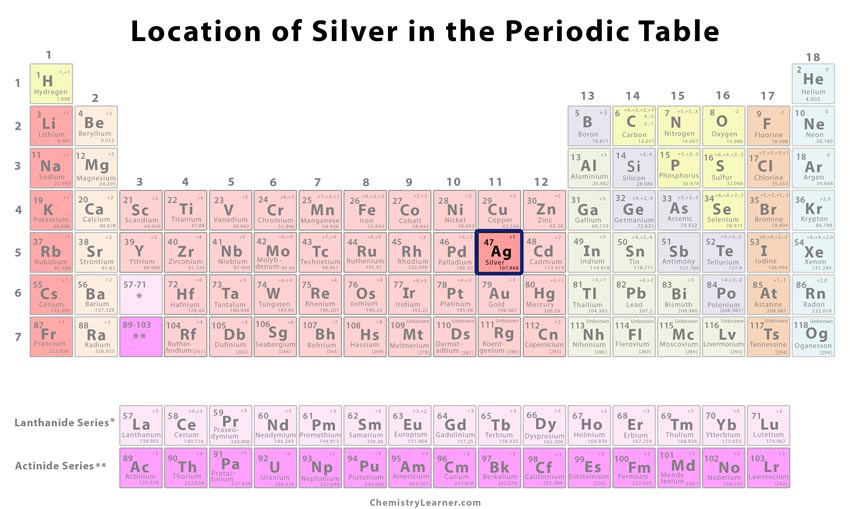 Where is Silver Found on the Periodic Table

Classification, Properties, and Characteristics of Silver 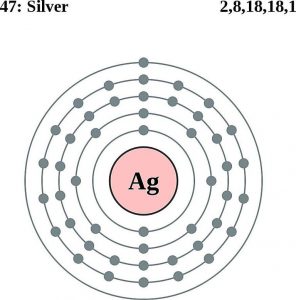 What is Silver Used for

Does it Have Any Toxic Effects [4]

While the pure element is not associated with toxicity, its salts have been categorized under poisonous compounds that might be harmful to circulatory system if ingested. Exposure of both the metal and its compounds should be limited to 0.01 mg/m3. 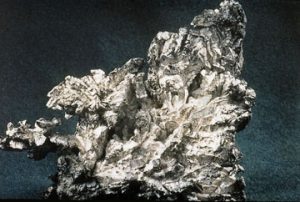