Ammonium nitrite represented by the chemical formula NH4NO2 or H4N2O2 [1] that bears the IUPAC name azanium nitrite [4] is a compound containing nitrogen, hydrogen and oxygen that is soluble in water [6]. It is an ammonium salt and an ionic compound [1]. 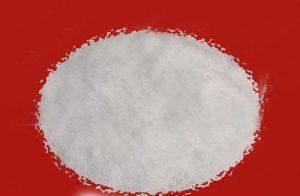 How to Make it

Ammonium nitrite can be prepared by a reaction between silver nitrite and ammonium chloride that also produces silver chloride [6].

Properties and Characteristics of Ammonium Nitrite 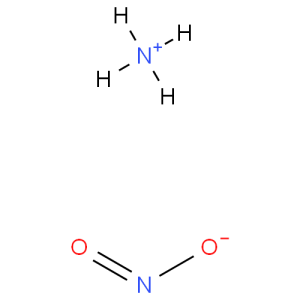 If the concentrated solution of the compound is heated too strongly, it explodes decomposing into nitrogen gas and water [5, 6].

The compound is highly toxic to humans and aquatic animals. It can cause an explosion hazard. Heating it can produce toxic fumes of ammonia and nitrogen oxides [4, 6]

The unstable compound is extremely difficult to find in its pure form and almost none of the major chemical suppliers sell it for commercial purposes [6]. 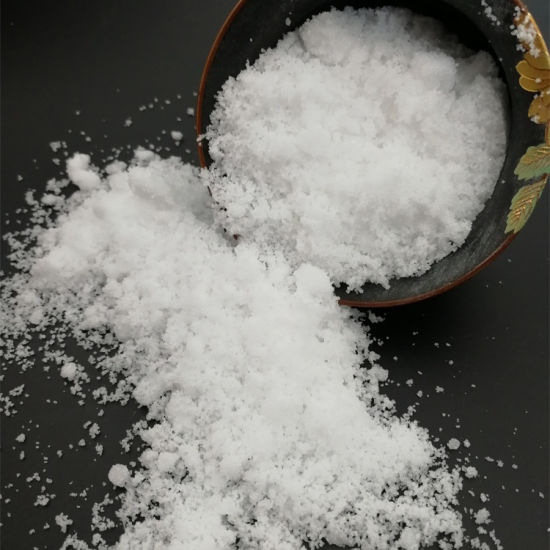 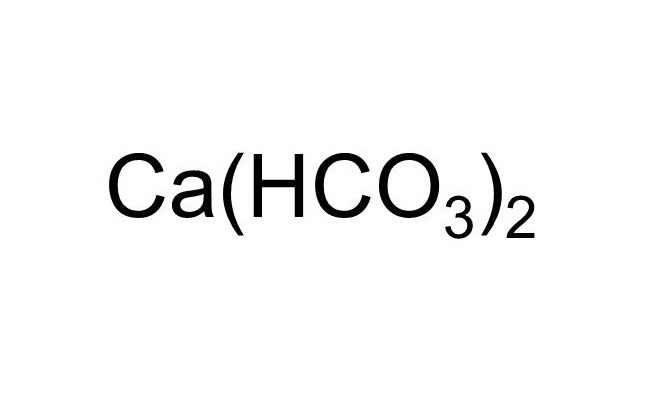