Sodium hydride represented by the chemical formula NaH or HNa [1] is a highly reactive inorganic ionic compound and a strong base.  Due to its high reactivity, it is usually available as a gray solid dispersed in mineral oil that allows safe handling [2]. 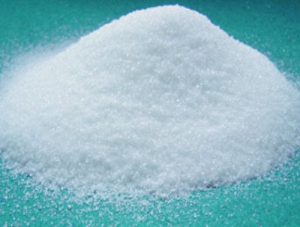 How to Make It

Sodium hydride can be prepared by a direct reaction between hydrogen gas and sodium metal [2].

Properties and Characteristics of Sodium Hydride 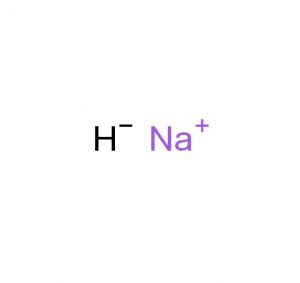 NaH reacts violently with water to produce sodium hydroxide and hydrogen gas that gets ignited by the heat of the reaction [5].

Alcohols react with sodium hydride to produce alkoxide ions. In the below reaction, ethanol reacts with NaH forming sodium ethoxide and hydrogen [10]. 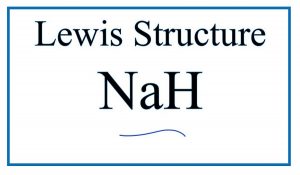 NaH is a severe irritant to eyes, skin and respiratory system causing burns and is harmful if ingested. It is a highly inflammable and corrosive compound. Precaution must be taken against an explosion hazard if it comes in contact with water [2, 7]. When it is heated to the point of decomposition, it emits highly poisonous fumes of oxides of sodium [1]. After a reaction, unwanted sodium hydride should be destroyed by careful quenching or disposal [9].