Sodium nitrite represented by the chemical formula NaNO2 is a nitrous acid sodium salt [1] that is soluble in water and aqueous acid [4]. It is non-combustible itself but assists the burning of combustible material [1]. It is an ionic compound and a strong reducing agent [3]. In acidic solution, though, it mainly executes oxidation reactions [4]. 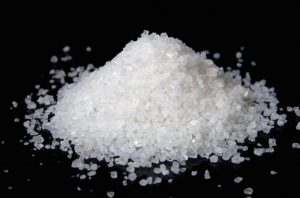 Sodium nitrite can be prepared by heating sodium nitrate and lead [7]. 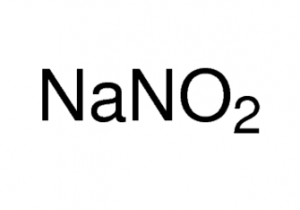 Properties and Characteristics of Sodium Nitrite 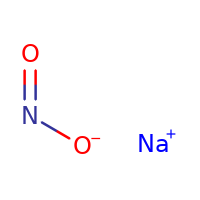 The compound is highly toxic and if ingested it may cause cyanosis, convulsions and even death. It causes digestive tract, skin and eye irritation on contact. If inhaled, it may be fatal. It can cause cancer and an explosion or fire hazard [6]. Repeated exposure may have an acutely poisonous effect on health. Having it during pregnancy may pose a health risk by increasing the probability of brain tumors in the baby [10].

The compound costs around $400 – $500 for every metric ton. The price may vary slightly across suppliers [8].