Thus, the change in state function is the difference between its final value and initial value.

Suppose we have 1 M of helium gas that occupies a volume of 10 L at 300 K, which is the initial state. The gas is allowed to expand adiabatically to 20 L while its temperature changes to 500 K, which is the final state. Let us again go back to the initial state and allow the gas to expand isothermally at 300 K to 20 L. Note that the volume changed from 10 L to 20 L in both adiabatic and isothermal processes. Mathematically, this can be written as

Irrespective of how the gas expanded from its initial to the final value, the final volume is always 20 L. It implies that volume is a state function.

The change in state function can also be expressed in integral notation. To evaluate the integral, one needs to know three things – the function, the lower limit, and the upper limit. In other words, integral highlights that state function depends on the initial and final values. Based on this concept, let us look at the expression for enthalpy (H) change in integral form.

This equation is similar to the enthalpy change that we are familiar with. 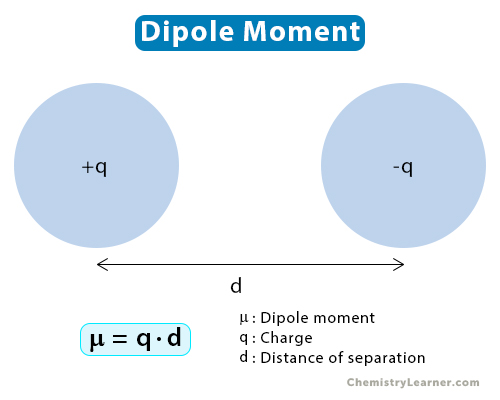 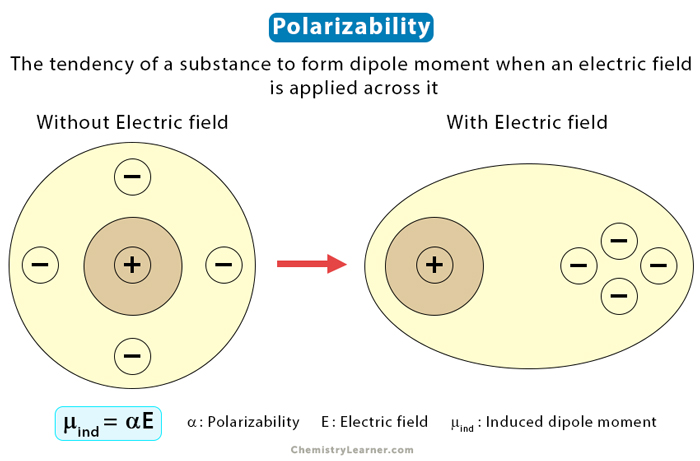 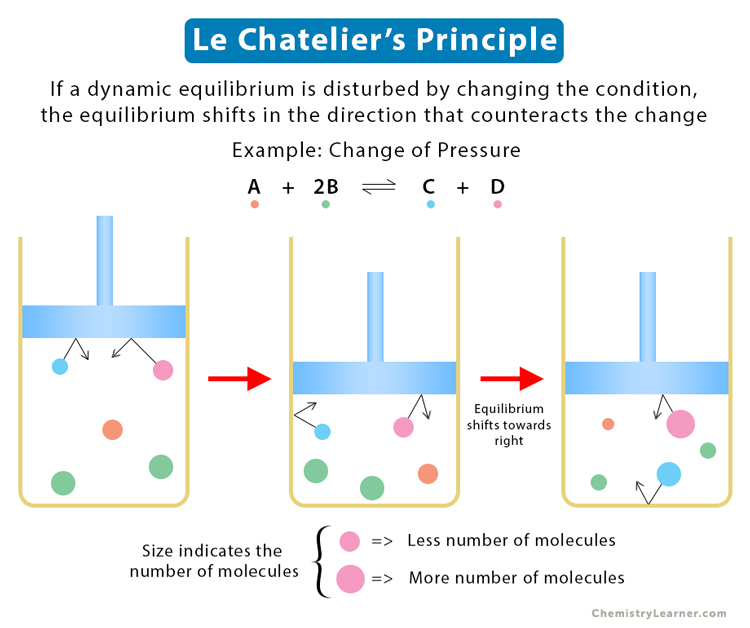 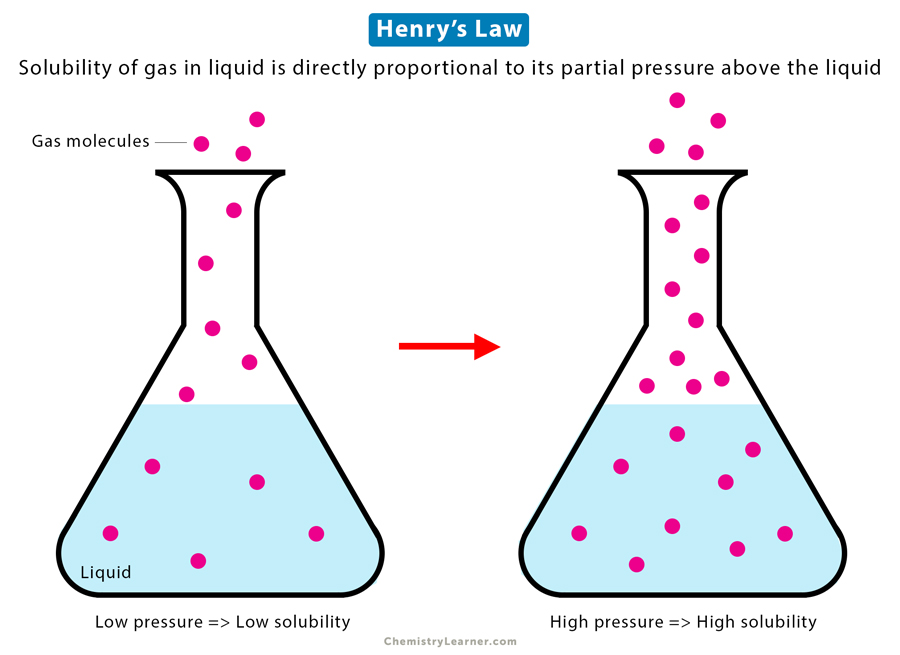