Atomic emission spectroscopy or AES is a procedure of analyzing chemicals that employs the intensity of light from a plasma, flame, arc or spark at a definite wavelength to calculate the quantitative presence of an element in a particular sample. The atomic spectral line wavelength identifies the element and the intensity of light is proportional to the atom count of the element.

The theory or working principle of Atomic Emission Spectroscopy involves the examination of the wavelengths of photons discharged by atoms and molecules as they transit from a high energy state to a low energy state. A characteristic set of wavelengths is emitted by each element or substance which depends on its electronic structure. A study of these wavelengths can reveal the elemental structure of the sample.

In this method, a sample of the material to be analyzed is brought into flame in the form of a sprayed solution or gas. Free atoms of the material are produced when the flame heat evaporates the solvent and breaks the chemical bonds of the analyte. The heat also changes the atoms into electronically charged particles which emits light when they get back to the ground electronic state. Light is emitted at a wavelength characteristic to each element which is then dispersed by a prism or grating and detected in spectrometer. 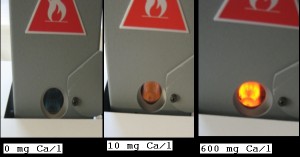 The various uses of ICP-AES have been discussed below:

There are a few advantages of inductively coupled plasma atomic emission spectroscopy (ICP-AES). These include excellent linear dynamic range and limit of detection, low chemical interference, multi-element capability as well as a stable, reproducible signal.

The disadvantages of this method include a huge cost of infrastructure maintenance and operating expense, the presence of several emission lines or spectral interferences and the necessity of having samples dissolved in solutions.

When a ground state atom is collided with light of appropriate wavelength, the atom absorbs the light and enters an excited phase. This process is referred to as atomic absorption. The aim of atomic absorption is to measure the quantity of light at resonant wavelength that is absorbed when it passes through a cluster of atoms. The increase in the amount of absorbed light is proportional to the increase in the number of atoms on the light stream. The quantity of analyte substance present can be calculated by measuring the quantity of absorbed light. The quantitative determination of varied individual elements in presence of other substances is aided by the employment of special light sources as well as the appropriate selection of light wavelength. The atom cloud needed for measuring atomic absorption is produced by exposing the sample to enough thermal energy. This dissociates the structures of chemical compounds and liberates free atoms. This purpose is served by presenting the sample solution into the flame coordinated with the light beam. The majority of atoms will stay in the ground state form when exposed to appropriate flame conditions. These atoms can absorb light emitted from the source lamp at specific analytical wavelength. Atomic Absorption Spectroscopy offers great speed and ease while making comprehensive and accurate calculations and hence it is among the most widely used methods for determining metal samples.

Spark or arc atomic emission spectroscopy is a procedure used for analyzing solid samples for metallic elements. While studying non-conductive substances, conductivity is induced in the solid sample by grinding it with graphite powder. Traditionally, the arc spectroscopy method involved grinding and destroying a solid sample during analysis and passing an electric spark or arc through it. This results in producing a heat of high temperature that excites the atoms into highly charged particles. Light is emitted by the excited atoms at characteristic wavelengths which can then be dispersed and detected using a monochromator. The analysis for metallic elements in solid samples is qualitative as the spark and arc conditions are generally not well monitored. The modern usage of spark sources using controlled discharges under presence of argon is also considered to be quantitative. Both the traditional and modern methods of qualitative and quantitative spark analysis methods are frequently used for quality control in steel mills and foundries.

The sample that needs to be studied should be first converted to highly excited free atoms. The liquid samples are generally nebulized and carried to the source of excitation by flowing gas. Solid samples are introduced into a source by slurry or laser ablation in a stream of gas. Another way of dealing with solid samples would be to directly vaporize the sample and excite it by using a laser pulse or a spark between electrodes. The excitation source should desolvate the sample, atomize and excite the atoms. A number of excitation sources can be used for these purposes, which are listed below:

The principal application of atomic emission spectroscopy is to determine the proportional quantity of a particular element in a given sample. The various methods of atomic emission spectroscopy are utilized to examine different substances such as foods and drinks, motor oil and soil samples. Atomic Emission Spectroscopy is predominantly utilized in space research labs by NASA and ESA. It is also used for aiding various military operations. 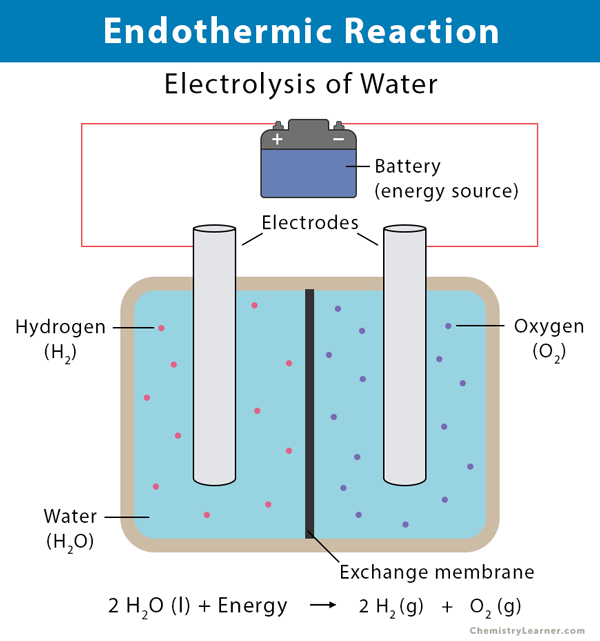 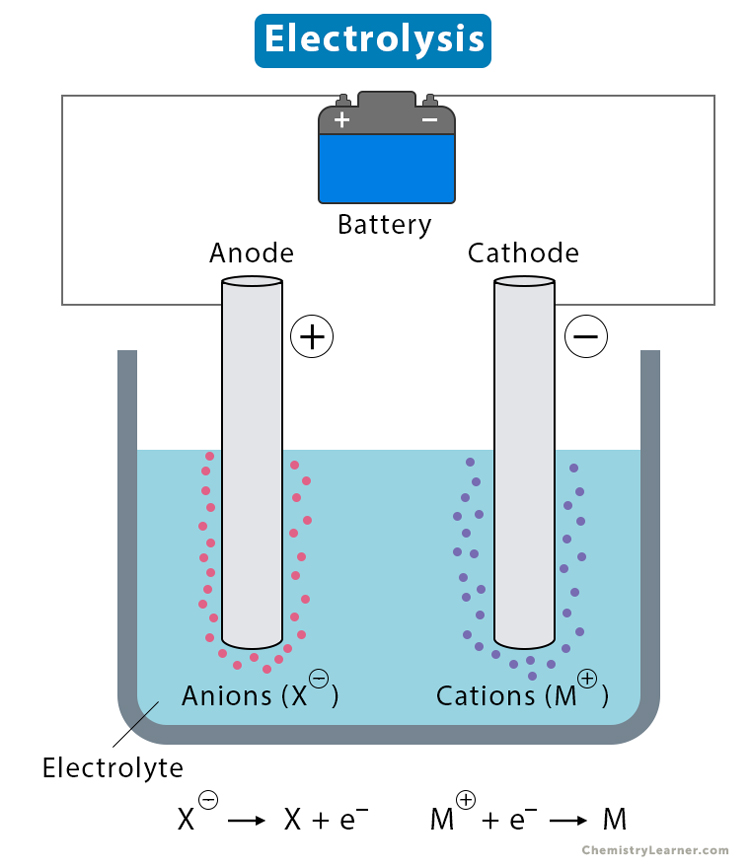 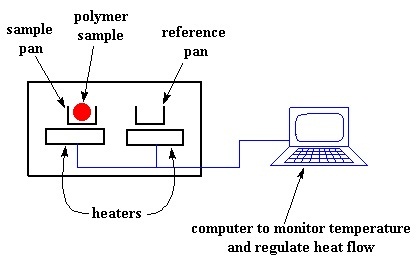