Chlorine (pronounced as KLOHR-een) is a highly reactive diatomic gas belonging to the family of halogens. Denoted by the chemical symbol Cl, it categorized as a nonmetal [1, 2]. It has 16 isotopes with mass numbers ranging from 31 to 46 of which only Cl-35 and Cl-37 have a natural existence with a stable half-life [3]. 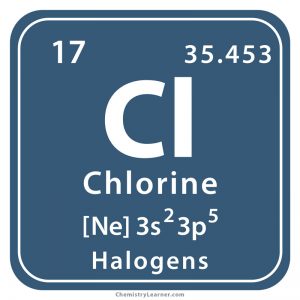 It does not occur freely in nature, existing in minerals like halite, carnallite, and sylvite. It is also found in the form of sodium chloride in salt beds and lakes that have occurred as a result of leaching into the sea since ages [1].

Origin of its Name: Its name is derived from the Greek word ‘chloros’ that means greenish yellow [1].

Who Discovered it: Carl Wilhelm Scheele

When, Where, and How was Chlorine Discovered

In 1774 at Uppsala, Sweden, when Scheele heated hydrochloric acid with the mineral pyrolusite, a greenish-yellow gas was produced that had a choking odor. It also dissolved in water to produce an acidic solution, and bleached litmus paper, flowers, and leaves.

In 1807, the Cornish chemist Humphry Davy found the new gas to be an element, officially announcing its existence in 1807. However, it took another ten years for chlorine to be recognized as an element by other chemists [1, 2]. 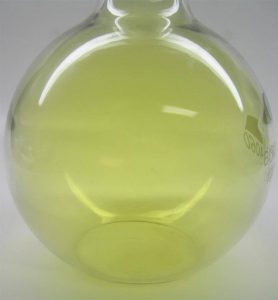 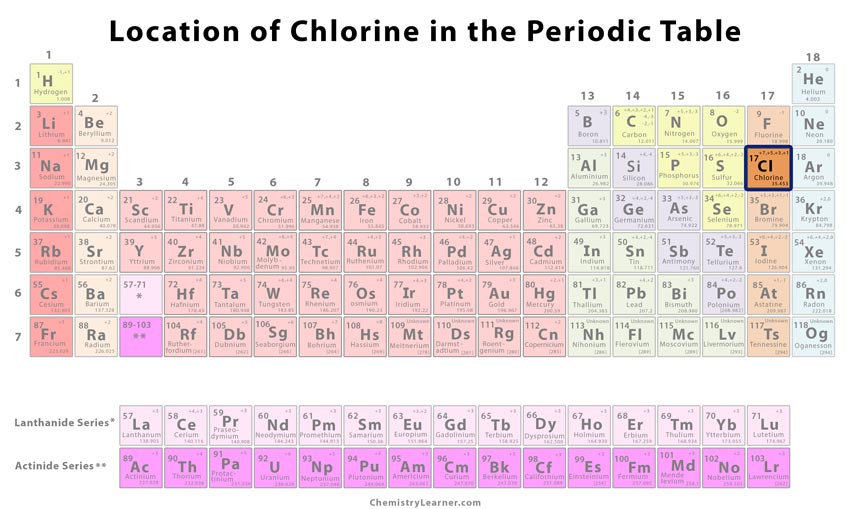 Where is Chlorine Located on the Periodic Table

Classification, Properties, and Characteristics of Chlorine 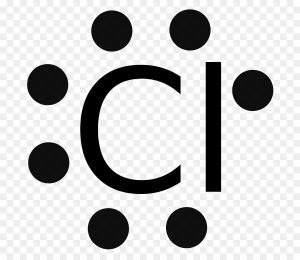 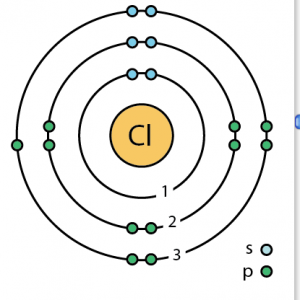 What are the Common Uses of Chlorine Gas

What are the Toxic Effects of Chlorine

Prolonged exposure to chlorine gas can cause watery eyes, skin rash, burns, shortness of breath, nausea, and vomiting. Inhalation of high concentration of the gas can lead to severe health hazards inhalation like pulmonary edema [8].

It was used as a chemical weapon in the World War I by the Germans for its toxic nature [1].

Salt water can be electrolyzed to release chlorine [1].

Table Of ContentsIntroductionIntroduction Alcohol is an organic compound that has...