Helium (pronunciation: HEE-lee-em) is a colorless, odorless element classified as a non-metal, belonging to the group of inert gases in the periodic table and is represented by the chemical symbol He [1, 2, 3]. It is a monoatomic gas that forms weak diatomic molecules only at temperatures close to -273.15 °C or “the absolute zero” [4]. 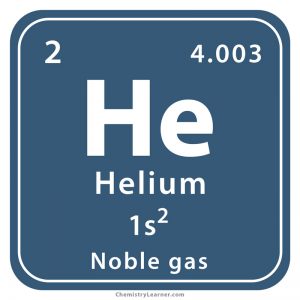 Where is Helium Found

Helium is the second-most abundant element found in the universe only after hydrogen [1]. It is found in all stars and is formed on the Earth from radioactive elements when they undergo alpha-decay [1]. For natural dynamic balance, the low-density helium escapes into the Earth’s atmosphere and then to outer space [1]. The price of extracting the element from the air is very high, and so, it is commercially obtained from natural gas that can contain about 7% helium by volume [1].

The top 3 helium producers are USA, Algeria, and Russia while top helium reserve holding countries include USA, Qatar, and Algeria [1].

Origin of its Name: It is derived from ‘Helios’, Greek for the Sun, as it was first identified as the gas that constitutes the Sun’s corona [1]

Who discovered it: The element was discovered by the Scottish chemist Sir William Ramsay and independently by the Swedish chemists Nils Abraham Langlet and Per Teodor Cleve [1, 2]. 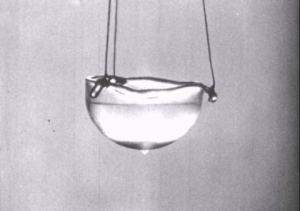 Before the discovery of helium on Earth, it was found on the Sun [2]. In 1868, the French astronomer Pierre Janssen studied a total solar eclipse in India and found a yellow line while measuring the Sun’s spectrum [1, 2]. An English astronomer, Sir Joseph Norman Lockyer, also observed the same spectral line and presumed that it was caused by an unknown metallic element, which he named helium [1, 2].

In 1895, William Ramsay experimented with cleveite, a radioactive mineral containing uranium and collected the gas that formed after its dissolution in sulfuric acid [1, 2]. He sent the sample to Sir William Crookes and Norman Lockyer, who identified the helium within it [2]. In 1895, at Uppsala, Sweden, Abraham Langlet and Teodor Cleve independently collected the gas produced after dissolving uraninite (UO2) in acid [1, 2]. They found its atomic weight and declared that it was helium [1]. 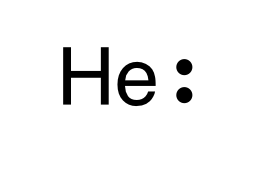 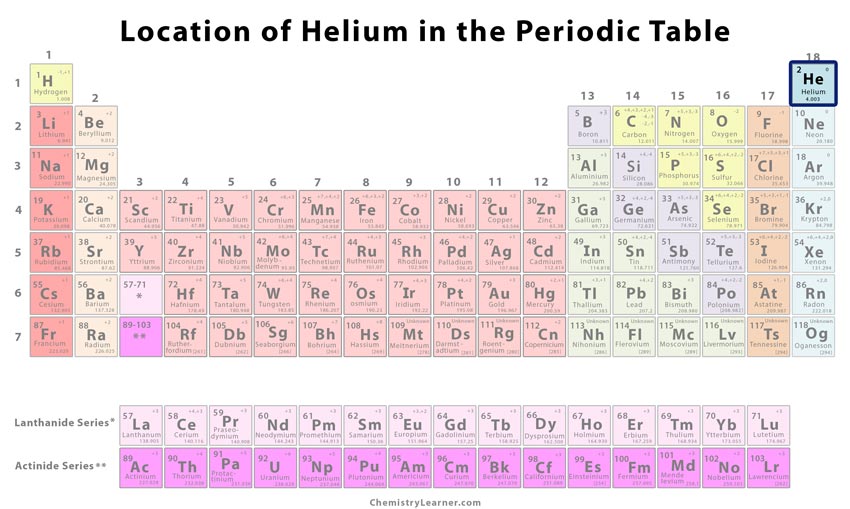 Location of Helium on the Periodic Table

Properties and Characteristics of Helium 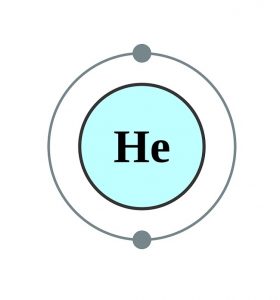 What is Helium Used for

Helium is not known to be toxic and does not play any biological role [1]. Although it is commonly believed that inhaling it causes the voice to temporarily become high-pitched [4, 12], heavily inhaling helium can cause an obstruction, cutting off oxygen supply [13].