Hydrogen (pronounced as Hi-dreh-jen) is a colorless gas represented by the chemical symbol H. It is the first element in the periodic table, belonging to the family of nonmetals [1]. Since hydrogen is a diatomic gas, it’s denoted by the molecular formula H2. 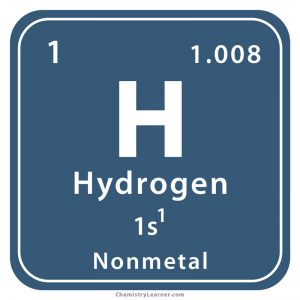 Where can Hydrogen be Found

It is a major constituent in water as well as in the atmosphere present in 1 part per million by volume. On a commercial scale, it is heated with steam to form syngas that’s separated to produce the pure form. It can also be produced through water electrolysis.

Origin of its Name: It has been derived from the Greek words ‘hydro’ and ‘genes’ that mean water-forming.

Who Discovered it: Henry Cavendish

Where, Where, and How was it Discovered

In the early 1500s, a Swiss alchemist called Paracelsus witnessed flammable bubbles coming out when iron fillings were added to sulfuric acid. The well-renowned Irish chemist Robert Boyle too observed the same. However, it was only in 1766 when Henry Cavendish conducted the same experiment and examined the bubbles properly to confirm the existence of a new gas. He even showed how the gas reacts with hydrogen to form water. It was Antoine Lavoisier, a French scientist, who gave the name hydrogen that meant water-former. 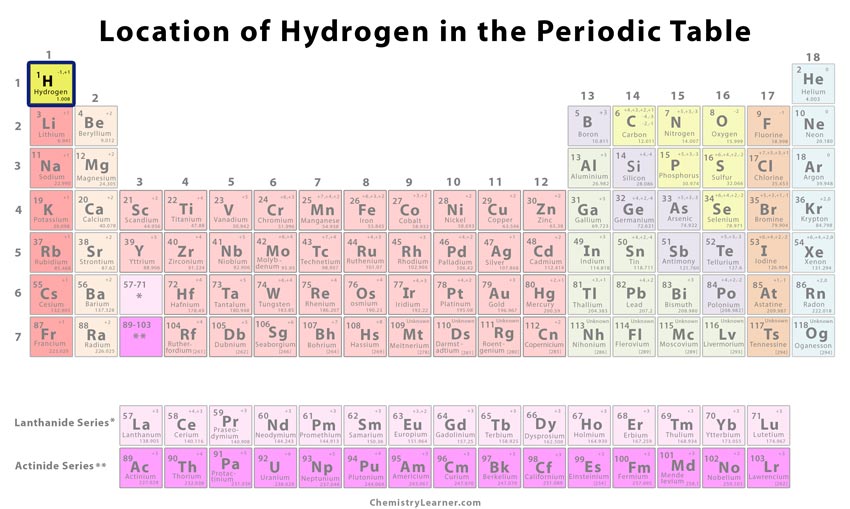 Location of Hydrogen on the Periodic Table

Classification, Properties, and Characteristics of Hydrogen

What are the Common Uses of Hydrogen 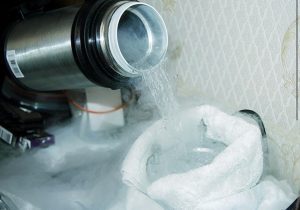 It is not categorized as a toxic gas, but may cause suffocation, dizziness, and headache if inhaled in its pure form. Prolonged contact with the skin has been associated with frostbite [3].