Polonium (pronunciation: peh-LOW-nee-em) [3] is a rare, highly radioactive metalloid, classified as a Chalcogen [5] and represented by the chemical symbol Po [1, 2]. It has more than 25 isotopes, out of which Polonium-208, Polonium-209, and Polonium-210 are relatively long-lived [4], with the most stable one being Polonium-209 that undergoes radioactive disintegration to form 205Pb through α decay [3]. 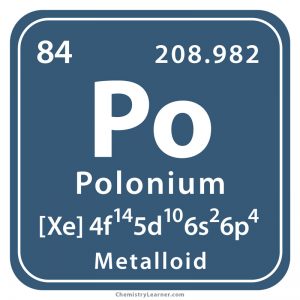 Being extremely rare to exist naturally [1], it is found in traces in uranium ores. The process of extracting polonium can be costly [1].

When produced artificially in the nuclear reactor, Bismuth-210 is first formed through the bombardment of Bismuth-209 with neutrons [1]. Then, Bismuth-210 undergoes beta decay to form polonium [1]. As of now, Russia is the only commercial producer of polonium in the world [1].

Origin of its Name: Its name has been derived from Poland, the country where the element was first isolated [1].

Who discovered it: The French-Polish physicist Marie Sklodowska Curie is credited for the discovery of polonium [1, 3]. 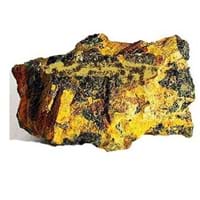 When and How was it discovered

Despite the minute polonium content (0.0001 grams) per ton of uranium [3], Marie and her husband Pierre Curie managed to extract a little amount of the element 84 from pitchblende or uranium oxide (U3O8) in 1898 [1]. Marie and Pierre Curie successfully separated the isotope 209Po that has a half-life of 103 years [1].

Previously, the Russian chemist Dmitri Mendeleev had estimated the existence of an element that would follow bismuth and would have an atomic mass of 212 [1]. Before the invention of nuclear reactors, polonium was only obtained from uranium ore and used in antistatic devices [1]. 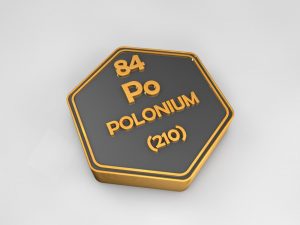 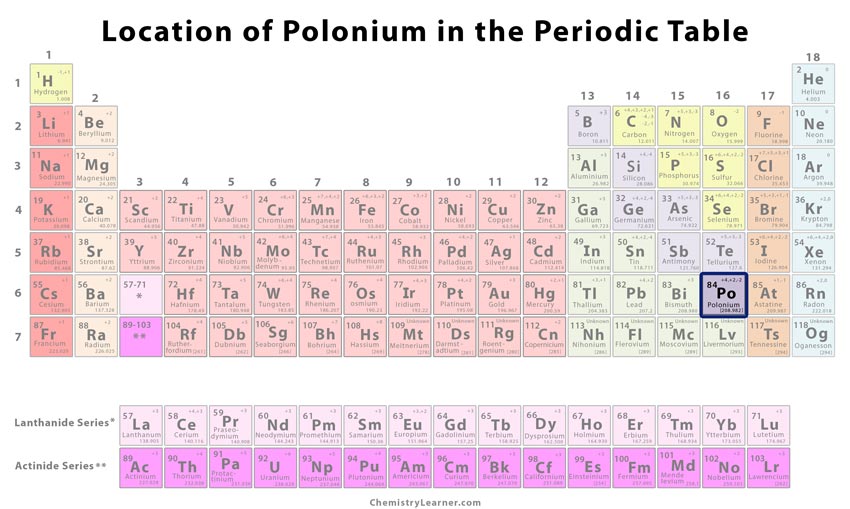 Lacation of Polonium in the Periodic Table

Properties and Characteristics of Polonium 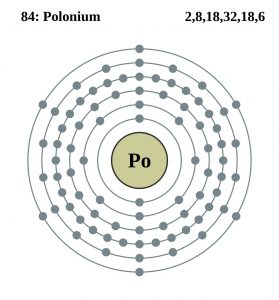 What is Polonium used for

Its highly radioactive nature has prevented the element from having any use in everyday life, limiting its commercial uses to the following:

Polonium is highly toxic [1, 5]. Since it emits alpha particles, exposure to this radioactive element increases the chances of cancer [5]. If inhaled, swallowed, or absorbed through wounds and skin abrasions, it can cause damage to cell DNA and affect cell reproduction [8]. 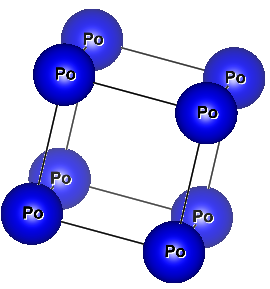 How Much Does It Cost