Tin (pronunciation: TIN) is a soft, malleable, silvery-white element classified as a post-transition metal in the periodic table and it is represented by the chemical symbol Sn [1, 2, 3]. It is often mixed with other metals to form alloys, including pewter, solder, Britannia, and many more [4]. 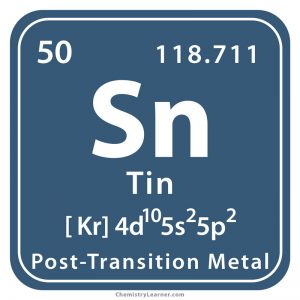 Tin has ten naturally-occurring, stable isotopes, the greatest among all the elements, out of which 120Sn is the most abundant with a natural abundance of 32.58% [5]. Among the 29 unstable radioisotopes, only 126Sn has a half-life period of 2.3 X 105 years while the others are short-lived with half-life periods less than one year [5].

Where is Tin Found 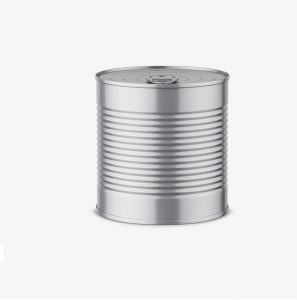 Origin of its Name: The name is derived from an Anglo-Saxon word ‘tin’ whereas its atomic symbol Sn comes from the Latin word ‘stannum’, meaning ‘tin’ [1, 2].

Who discovered it: Although the discovery of tin is unclear, it is believed to have been found by the ancient Egyptians, Sumerians, Chinese, Incas, and the Indus Valley people [1].

Historical evidence suggests that tin played an important role in human lives mainly because of bronze, an alloy containing roughly 90-95 percent copper and 5-10 percent tin, and was ideal for weapons and tools [1, 3]. Tin was also valued for its properties, as a pilgrim bottle and tin ring were unearthed from an Egyptian tomb that dates to the eighteenth dynasty (approximately from 1580-1350 BC) [1].

It was mined by the ancient Chinese in the Yunnan province roughly during 700 BC [1]. Pure tin has been excavated at Machu Picchu, the fortress of the Incas [1]. The ancient Greeks imported tin by sea and called the source ‘The Cassiterides’, which means Tin Islands [3]. These were probably Cornwall in Great Britain and north-west Iberia in Spain where large tin deposits exist [3]. 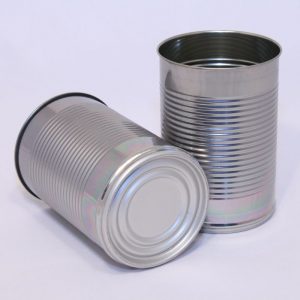 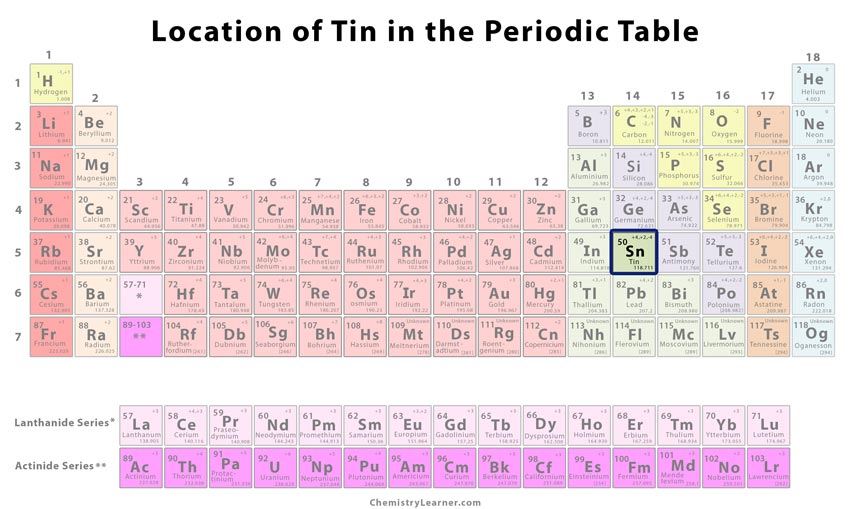 Location of Tin in the Periodic Table

Properties and Characteristics of Tin 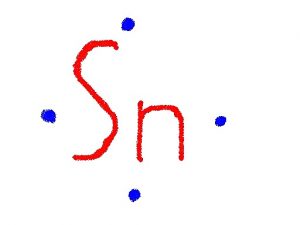 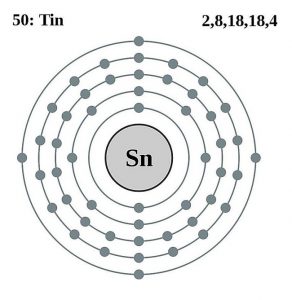 Since they enter and leave the body rapidly after inhaling or eating them, the metallic or inorganic tin compounds do not cause harm to the human body and are considered non-toxic [1, 10]. However, inhalation, eating, drinking, or skin contact with organotin compounds can cause skin, eye, and respiratory irritation, neurological problems, and gastrointestinal poisoning [10]. It does not play any biological role in the human body [1]. 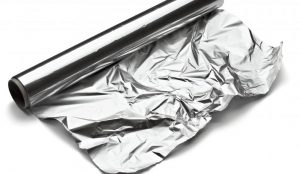