Bromine (pronounced as BRO-meen) is a volatile, oily liquid halogen with an intermediate reactivity between chlorine and iodine. A diatomic element, it is denoted by the chemical symbol Br [2]. In its gaseous state, also called as bromine gas, it is represented by the chemical formula Br2 [1]. 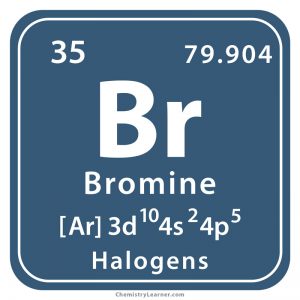 Where is Bromine Found

Br exists naturally in brine deposits found in Israel, USA, and China from where it is extracted through electrolysis. It also occurs in seawater, commonly in the bromide-rich Dead Sea near Israel [1]. 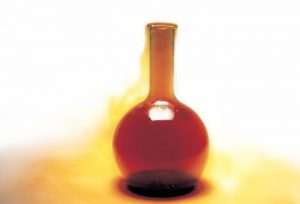 Origin of its Name: Its name has been derived from the Greek word ‘bromos’, meaning stench [1].

When and Where was Bromine Discovered

While evaporating a sample of salty water from Montpellier, France, he found some residue through which chlorine gas was passed. In this process, he extracted some orange-red liquid that was believed to be a new element. In 1826, his discovery details were sent to the French Academy’s journal. However, a year ago, a student from Heidelberg called Carl Lowig had produced the same element from the waters of a natural spring at Keruznach, his hometown. He showed it to his professor, Leopold Gmelin, who asked him to produce more, but since the former got busy with his exams, Balard published his results and became the discoverer [1, 2]. 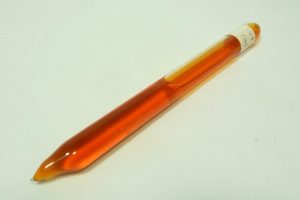 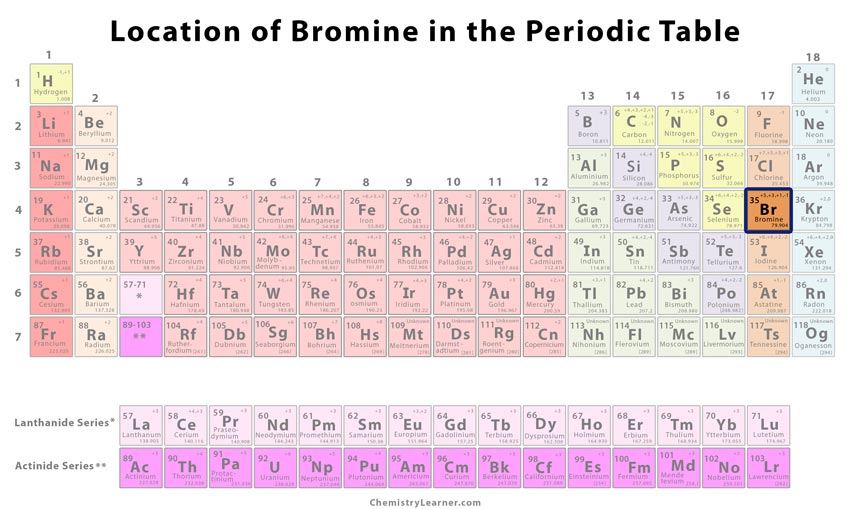 Classification, Properties and Characteristics of Bromine 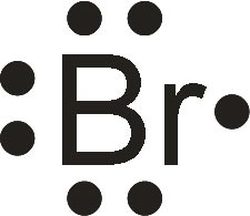 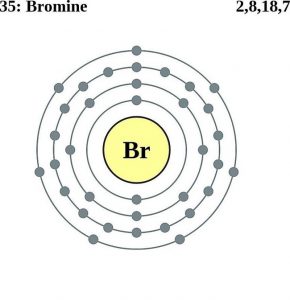 What is Bromine Used for

Does the Element Have Any Toxic Hazards

Accidental consumption of the liquid halogen or its compounds can lead to nausea and vomiting while inhalation of Br gas could cause respiratory distress, headache, and dizziness. Skin contact with its vapor or liquid is known to cause irritation and burns [6]. In fact, it’s presence as potassium bromate in wheat flours used to make bread have been linked to serious health risks.

The price of pure bromine liquid may vary between $5 and $6 per 100 grams.