Carbon (pronounced as KAR-ben) is a soft nonmetal denoted by the chemical symbol C. It forms several allotropes including diamond, graphite, graphene, and fullerene. Carbon is the sixth most abundant element in the earth’s crust, and it can be obtained in the form of black powder by burning organic compounds in a limited supply of oxygen [1]. 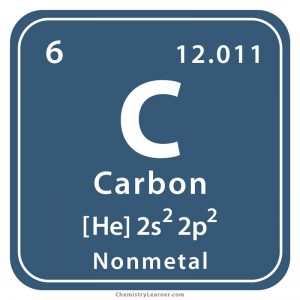 Where is Carbon Found in Nature

In the earth’s crust different forms of the element exist. Natural diamonds occurs in mineral called kimberlite that’s commonly found in Botswana, Russia, DR Congo, South Africa, and Canada. Graphite reserves can be found in Brazil, Canada, Ukraine, India, and Norway. It forms an important constituent in all living beings and also found as fossil remains in hydrocarbons and carbonates [1].

Origin of its Name: It is derived from the Latin word ‘carbo’ that means charcoal [1].

Who Discovered it: Unknown

The different allotropes of carbon were identified one by one since they existed naturally in many places. In the case of diamond, a naturalist, Giuseppe Averani and a medico, Cipriano Targioni, discovered it in 1694 by concentrating sunlight on it with a magnifying glass. In 1771, Pierre-Joseph Macquer and Godefroy de Villetaneuse conducted the experiment. However, it was only in 1796 when Smithson Tennant, an English chemist, proved diamond to be an allotropic form of carbon [1]. 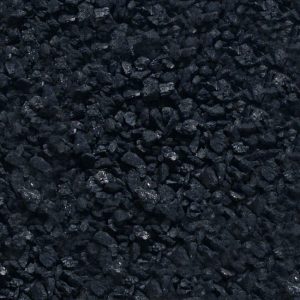 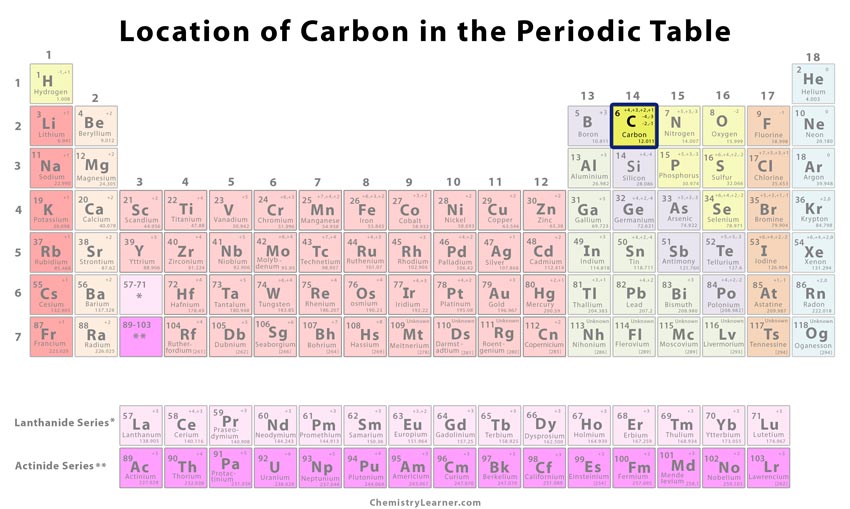 Location of Carbon on the Periodic Table

Classification, Properties and Characteristics of Carbon 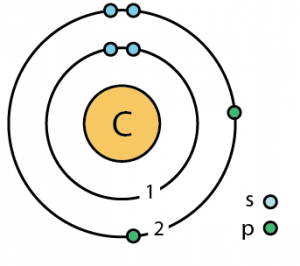 What is Carbon Element Used for

Is the Element Toxic

While pure C is not toxic, prolonged inhalation of the dust can lead to irritation in the lungs and cause heart damage. 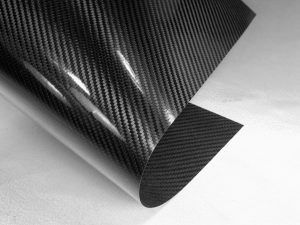 The price of the pure element may vary between $2 and $3 per gram.