Curium (pronounced as KYOOR-ee-em) is a radioactive metal belonging to the family of actinide metals and denoted by the chemical symbol Cm [1].

Origin of its Name: It is named after the well-renowned scientists, Pierre Curie and Marie Curie, the discoverers of the radium.

Who Discovered it: The element was synthesized by the research team of Glenn Seaborg, Albert Ghiorso, and Ralph James [1]. 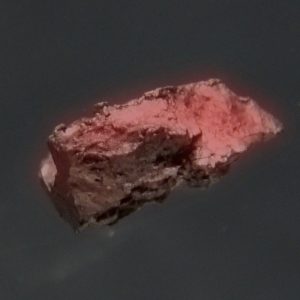 Where was Curium Discovered

In 1944, Seaborg, Ghiorso, and James bombarded plutonium-239 with alpha-particles in a cyclotron at Berkeley, California. It was then sent to the Metallurgical Laboratory at the University of Chicago to isolate and analyze the new element. On 11 November 1945, after the end of the World War 2 the discovery was revealed by Seaborg at a radio show where he had been invited as the guest scientist. It was made official the following week [1]. 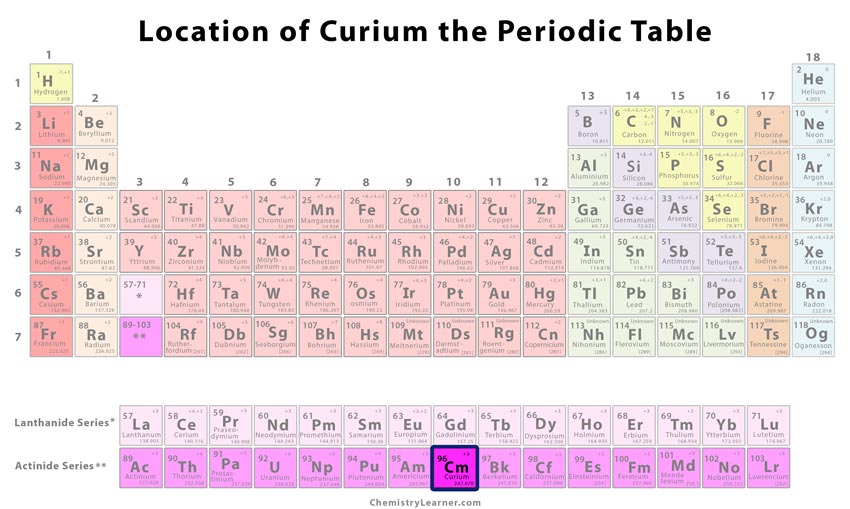 Location of Curium in the Periodic Table 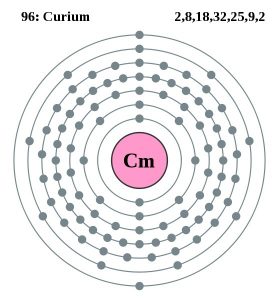 What is Curium Used for

As it is not found naturally in the earth’s crust, the radioactive element has only been used in basic research studies due to its limited laboratory production. Also, it does not react with other compounds. However, curium-244 might be applicable as a power source for operating radioisotope thermoelectric generators used in spacecraft [2, 3].

How Much Does Curium Cost

The radioactive element is not commercially available outside of laboratory production.