Gold (prounounced as GOLD) is a lustrous and valuable metal belonging to the family of noble metals. Denoted by the chemical symbol Au, it is does not react with other elements or compounds. Pure gold is designated as 24 carats that’s soft in nature, and hence alloyed with other metals. It has 35 isotopes with mass numbers ranging from 171 to 205 of which only Au-197 is stable [1, 2]. 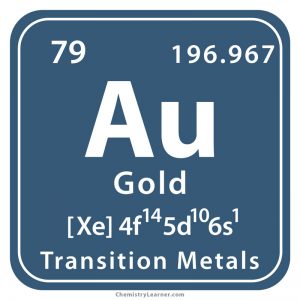 Where is Gold Found

It can be naturally found in the free form as well as associated with calcite, quartz, silver, tellurium, lead, zinc, and copper in veins and alluvial deposits. Every year about 1500 tonnes of gold are mined of which two-thirds comes from South Africa and Russia [1, 2].

Origin of its Name: It’s derived from the Anglo-Saxon word ‘gold’ and the Sanskrit word ‘jval’ [2].

Who First Discovered Gold: Since the metal is known for more than 5500 years, nobody knows about its original discoverers [1].

There are no records of gold’s actual year of discovery since it existed during the prehistoric times in the form of nuggets in river and stream beds. In 2000 BC, the Egyptians actively mined the metal that was obvious from the objects found in the graves of the royal family.

By 640 BC, gold coins made by alloying Au with silver began to circulate in the Kingdom of Lydia. It was only during the reign of King Croesus when pure coins were minted [1]. 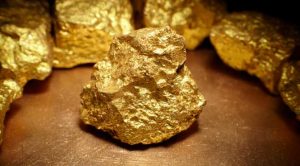 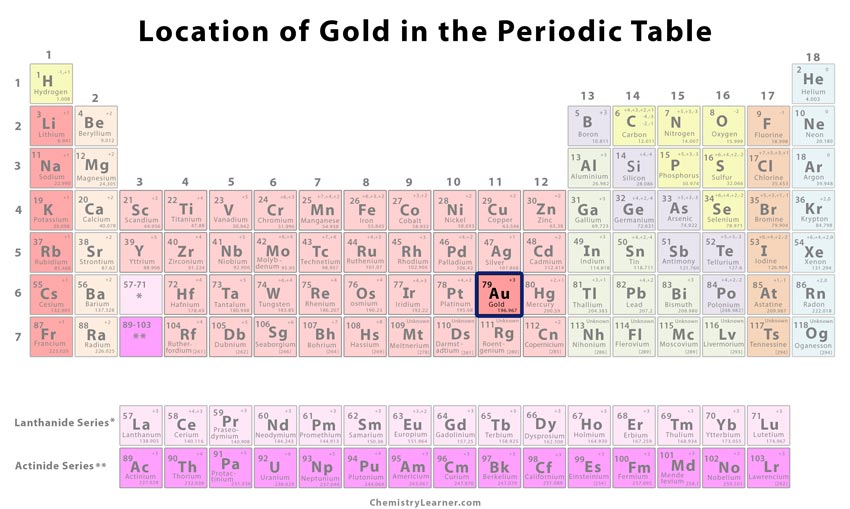 Where is Gold on the Periodic Table

Classification, Properties and Characteristics of Gold 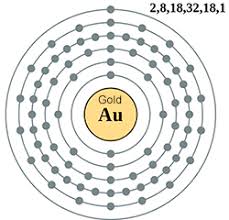 What are the Common Uses of Gold 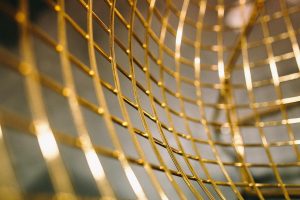 Are There Any Toxic Effects of Gold

When administered into body as a part of therapy, excessive accumulation may lead to poisoning, resulting in kidney failure, liver inflammation, platelet dysfunction, nausea, and mouth ulcers [6].