A crystalline metalloid, iodine (pronounced EYE-eh-dine) belongs to the family of halogens. Denoted by the chemical symbol I, it undergoes sublimation when heated to form a purple gaseous vapor, sometimes called as Iodine gas whose molecular formula is I2. Although it is less reactive than the other members in its group, it forms compounds with other elements [1,2]. 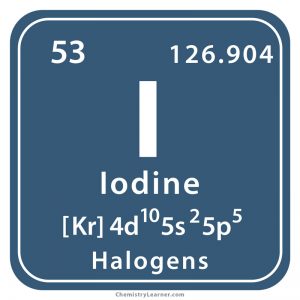 How Many Isotopes Does it Have

Seawater contains around 0.05 parts per million of the metalloid, existing in the form of iodide, most of which would absorb seaweed. The other major sources are iodate minerals, natural brine deposits, and brackish water in oil or salt wells [1].

Origin of its Name: Its name is derived from the Greek word ‘iodes’ which means violet [1].

Who Discovered it: Bernard Courtois

When, Where, and How was Iodine Discovered

In 1811, when Courtois added sulfuric acid to seaweed ash to extract sodium and potassium, he observed some purple fumes that condensed into crystals exhibiting a metallic luster. As he suspected it to be a new metal, some amount of the sample was given to two other scientists Charles-Bernard Desormes and Nicole Clement for further investigation.

In 1813, November, the element was given for public display at the Imperial Institute, Paris after which Joseph gau-Lussac and Humphry Davy confirmed it to be a new addition to the periodic table. However, when Davy sent a report to the Royal Institution in London, he was mistakenly taken to be the original discover [1, 2]. 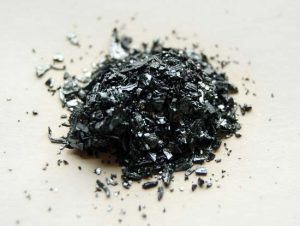 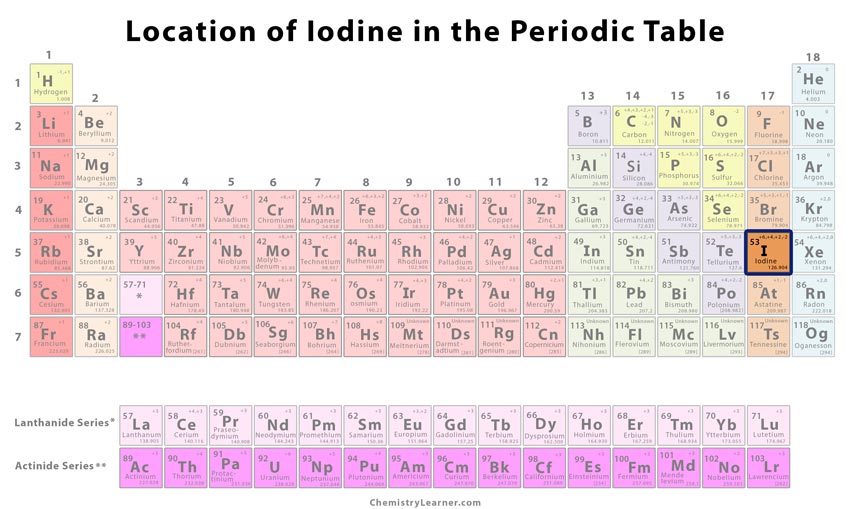 Where is Iodine Found on the Periodic Table

Classification, Properties and Characteristics of Iodine 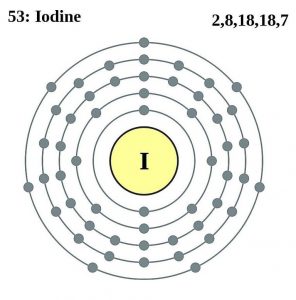 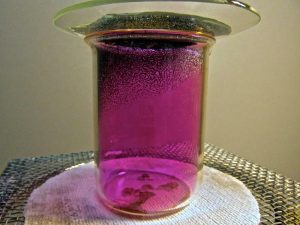 Does it Have Any Toxic Effects

Accidental ingestion of the element can lead to vomiting, nausea, headache, and severe gastrointestinal issues as result of poisoning. Its vapors may affect the lungs, causing edema. Excessive application of iodine solution can cause irritation and burns [11]. 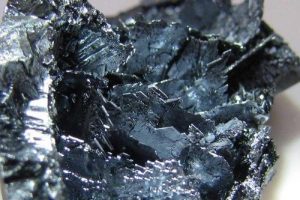