Lutetium (pronounced as loo-TEE-shee-em) [2] is a silvery, hard, dense rare earth metal classified as a lanthanide and represented by the chemical symbol Lu [1]. It is the last chemical element belonging to the lanthanide series [3], with the most naturally abundant, stable isotope being 175Lu (97.4% abundance). Another long-lived radioactive isotope 176Lu has a half-life period of 3.78 X 1010 years [4]. 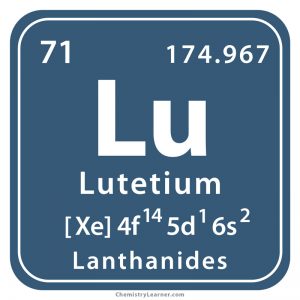 Where is Lutetium Found

Lutetium, in the same way as other lanthanides, is commercially obtained from the mineral monazite [1]. Since it occurs in small amounts (about 0.003%) in monazite [3], its extraction can be difficult and is done by reduction of anhydrous fluoride using calcium metal [1]. Although the element is found in trace amounts in almost all the minerals containing yttrium, they can be considered as natural sources of lutetium [3]. The top 3 lutetium-producing countries are China, Russia, and Malaysia while the top 3 reserve-holding nations include China, CIS countries, and the USA [1]. 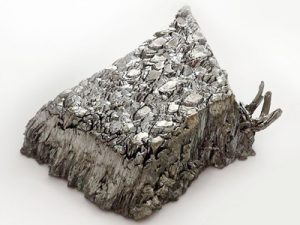 Origin of its Name: The element’s name is derived from the Roman word ‘Lutetia’, the ancient name for the French city of Paris [1].

Who discovered it: Although the French chemist Georges Urbain, the American chemist Charles James, and the Austrian scientist Carl Auer von Welsbach independently discovered the element, the credit of discovery went to Urbain since he was the earliest to report the results [1].

The mineral gadolinite or yttrium, discovered in 1794, has been the source of yttria, terbia, erbia, and other rare earth elements [2]. The Swiss chemist Jean Charles Marignac separated erbia into two components including ytterbia and erbia, out of which ytterbia was believed to be a compound of ytterbium [2].

In 1907, Georges Urbain while experimenting at the Sorbonne in Paris successfully isolated ytterbium into two elements, which he named lutecium and neoytterbium [2]. However, these elements were later renamed lutetium and ytterbium respectively by chemists [2]. Carl Auer von Welsbach separated the element from ytterbia and named it cassipoium after the circumpolar constellation Cassiopeia [5]. Charles James also successfully extracted the element at the University of New Hampshire [5].

Although it is difficult to prepare, the pure lutetium metal was produced in 1953 [1]. 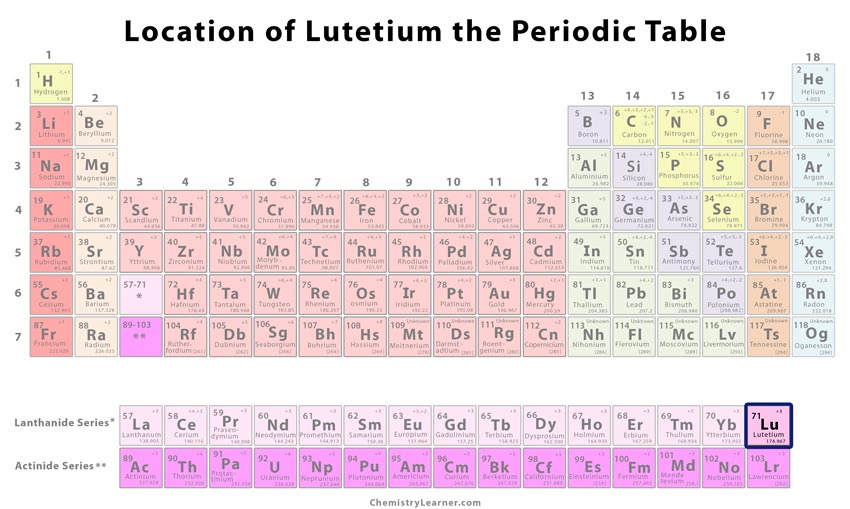 Location of Lutetium in the Periodic Table

Properties and Characteristics of Lutetium 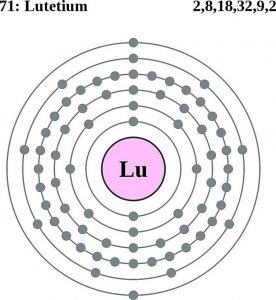 What is it used for

It has little practical use outside scientific research [1]. A few commercial uses of lutetium are given below:

Lutetium has low toxicity and no known biological functions in the human body [1]; though it is thought to be able to help boost metabolism. It is also believed to be an explosion hazard [7].