Mercury (pronunciation: MER-kyoo-ree) is a heavy, silvery element belonging to the family of transition metals in the periodic table and represented by the chemical symbol Hg [1, 2, 3]. It is the only metal that exists in its liquid form at standard temperature and pressure conditions [4].

Mercury is characterized by seven stable isotopes out of which 202Hg occurs most with a natural abundance of 29.86% [5]. There are about 34 radioactive isotopes of mercury with 194Hg and 203Hg being the longest-lived having half-life periods of 444 years and 46.612 days respectively [5].

Where is Mercury Found

It is mostly found combined with other elements in nature but can occur as tiny droplets in cinnabar, which are red mineral ores of mercury (II) sulfide [1]. The element is extracted by heating the mineral ore in the presence of air and then condensing the vapor [1]. China, Kyrgyzstan, and Chile are the top mercury-producing countries while Mexico, China, and Kyrgyzstan have the highest mercury reserves in the world [1].

Origin of its Name: It is named after ‘Mercury’, the fastest planet in the solar system to revolve around the Sun while its chemical symbol is derived from ‘hydrargyrum’, Greek for “liquid silver” [2, 6]

Who discovered it: The element was probably discovered thousands of years ago and used by the ancient people in India, China, and Egypt, as it has been found in trace amounts in the 3500-year-old Egyptian tombs [2].

The early humans used cinnabar (mercury sulfide) to decorate the caves in France and Spain with paintings during the Paleolithic era about 30,000 years ago [1]. The metal was widely used by the ancient people as a liquid to extract gold from the sediment of rivers [1]. As a liquid, the mercury would dissolve gold that could be recovered through distillation of mercury [1].

The Spanish conquerors in the Americas obtained cinnabar from the mercury deposits at Huancavelica in Peru to extract gold [1]. It was also used by the miners to obtain gold from the New Almaden Mines during the California Gold Rush in 1848 [1]. Mercury was also used by several chemists, including Carl Wilhelm Scheele, Joseph Priestley, and Humphry Davy to discover other elements [7]. 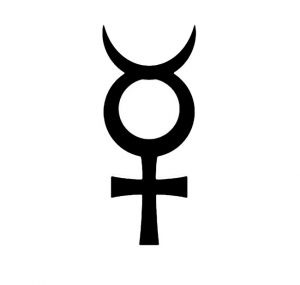 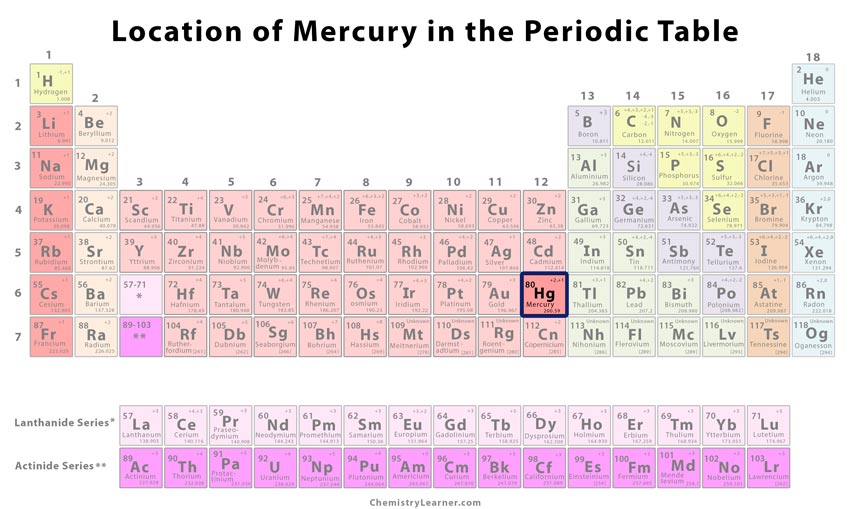 Where is Mercury on the Periodic Table

Properties and Characteristics of Mercury 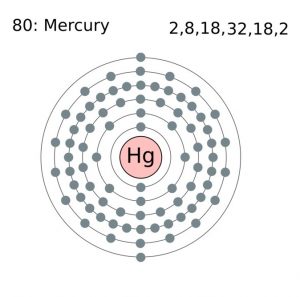 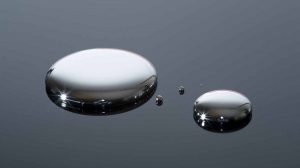 Its Toxicity and Health Effects

Mercury and its compounds are poisonous [1, 13]. Exposure through skin contact, inhalation, or ingestion usually affects the kidneys, stomach, intestines, and the nervous system [13].

It exists in every living organism in little amounts and enters the human body through the food we eat, with the daily intake being less than 0.01 mg [1]. However, consuming large amounts of mercury, especially methylmercury, can cause severe illness and death [1].

Mercury is not known to play any biological roles [1]. 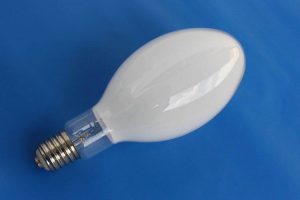