A highly radioactive and naturally-occurring metal, radium (pronounced as RAY-dee-em) is formed when uranium and thorium undergo disintegration in the environment. Represented by the chemical symbol Ra, it is classified in the family of alkaline earth metals [1]. It has 33 isotopes of which Ra-226 and Ra-228 have a half-life of 1600 years and 5.75 years, respectively [11]. 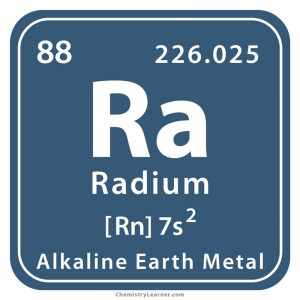 Since the element is found in most uranium ores, especially in Canada and Democratic Republic of Congo, it can be obtained as a byproduct of uranium refining. Another source of radium is the spent fuel rods of nuclear reactors [1].

Origin of its Name: It is derived from the Latin word ‘radius’ that means ray [1].

Who Discovered Radium: Renowned scientists Marie Curie and Pierre Curie were the discoverers [1]

Marie Curie had observed that pitchblende (uranium oxide) was more radioactive even after extracting uranium from it. In 1898, the Curie couple used some chemical separation techniques to isolate radium from ten tons of the pitchblende that displayed new lines in its atomic spectrum. They were fascinated to find it glow with a faint blue light in the dark due to its high radioactivity [1].

In 1911, Marie Curie and Andre Debierne carried out electrolysis of radium chloride where a mercury cathode was used to isolate the metal [1]. 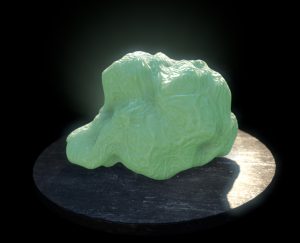 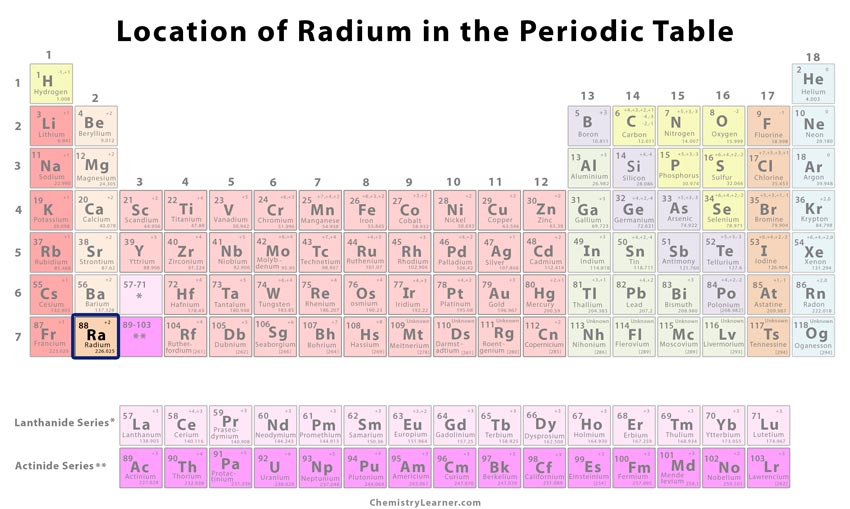 Location of Radium in the Periodic Table

Classification, Properties and Characteristics of Radium 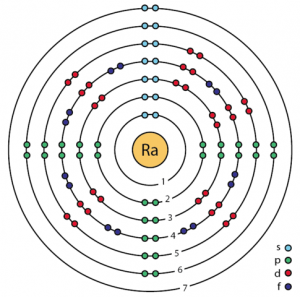 What is Radium Commonly Used for 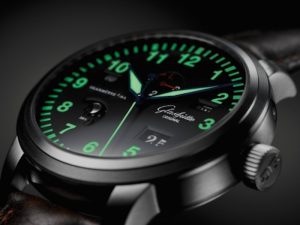 Does the Element Have Any Dangerous Effects

Long-term exposure to the highly radioactive metal can have toxic effects on health, resulting in cataract, anemia, brittle teeth, and cancer [9]. According to some studies, ingestion of Ra-224 and Ra-228 has been linked to bone sarcomas [3]. 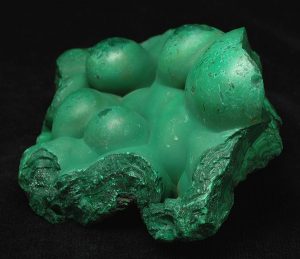