Cerium (pronunciation: SER-ee-em) is a soft, grayish metal that belongs to the group of lanthanides and is represented by the chemical symbol Ce [1, 2]. Its naturally-occurring isotopes include Cerium-136, Cerium-138, Cerium-140, and Cerium-142, out of which Cerium-140 is the most abundant (with 88.48% natural abundance) [3]. Among the 35 known radioisotopes of cerium, the most stable is Cerium-144 that is characterized by a half-life period of 284.893 days [3]. 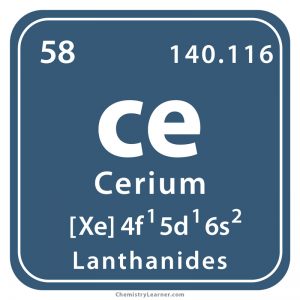 Where is Cerium Found

Cerium is commonly found in rare earth minerals like bastnaesite and monazite [1]. The mineral ore is heated and then treated with hydrochloric acid to produce cerium oxide from which metallic cerium is isolated through electrochemical reduction [1]. The metal can also be obtained through thermal reduction of cerium fluoride with calcium [1, 4]. While China, the CIS countries, and the USA have the highest cerium reserves, the top 3 cerium producing countries in the world are China, Russia, and Malaysia [1]. 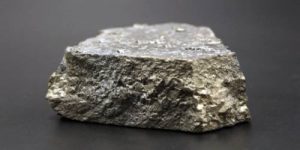 Origin of its Name: It is named after ‘Ceres’, an asteroid that was named after the Roman goddess of fertility and agriculture [1].

Who discovered it: The element was discovered by the Swedish chemists, Jöns Jacob Berzelius along with Wilhelm von Hisinger, and independently by the German chemist Martin Klaproth [1, 4].

In 1803, Berzelius and Hisinger discovered the new element from a reddish-brown cerium salt called cerite [1, 5]. While investigating the chemical reaction of the cerium salts, they found the two oxidation states – one of which producing yellowish-red salts and the other colorless ones [5]. Although they did not isolate the pure form, they named the element ‘cerium’ and its oxide ‘ceria’ [5].

Martin Klaproth analyzed the salt and concluded that it consists of an oxide of a new metallic element [5]. He named the oxide ‘ockroite’ because of its yellowish-red color [5]. However, the result of Berzelius and Hisinger was published before that of Klaproth, and so the name cerium was approved [5]. 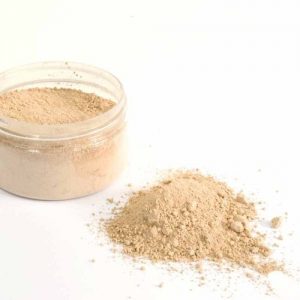 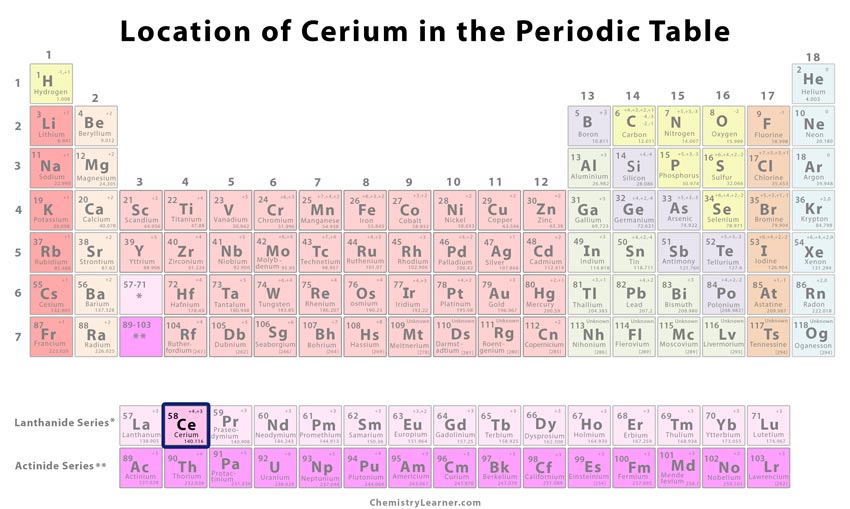 Location of Cerium in the Periodic Table

Properties and Characteristics of Cerium 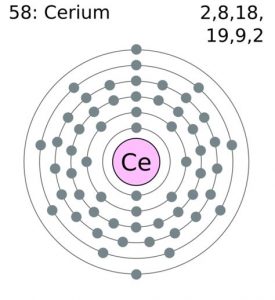 The element 58 has no known biological roles and is low to moderate in toxicity [1, 5].