Neodymium (pronounced as nee-eh-dim-ee-em) belongs to the family of lanthanides metals and denoted by the chemical symbol Nd [1, 2]. It comprises of five naturally-occurring stable isotopes whose mass numbers range from 142 to 148 of which Nd-144 is a radioisotope [4]. 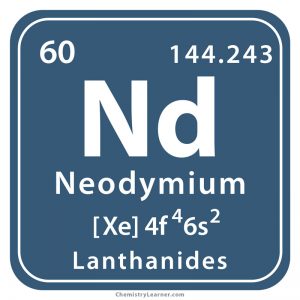 Where is it Found in Nature

The element is found combined with other lanthanides in monazite and bastnaesite minerals, isolated by ion exchange and solvent extraction [1].

Origin of its Name: The name of the element is derived from the Greek word “neos didymos” meaning new twin [1].

Who Discovered Neodymium: Carl Auer Von Welsbach, an Australian scientist, and inventor, was the discoverer of Nd [1]. 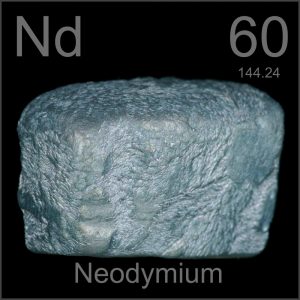 When, Where, and How was Neodymium Discovered

Its discovery dates back to 1839 when didymium was isolated from cerium by Carl Gustav Mosander that turned out to be a mixture of lanthanoids. In 1879 and the following year, samarium and gadolinium were extracted from didymium, respectively. It was only in 1885 when Welsbach separated both neodymium and praseodymium from the same source, detected by atomic spectroscopy. Since he was working under the famous German chemist Robert Bunsen, who had studied didymium well supported the former’s discovery. However, other fellow chemists were doubtful about the new progress for many years [1]. 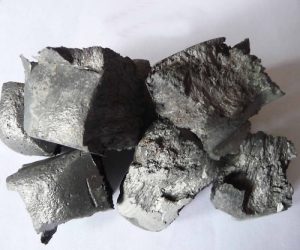 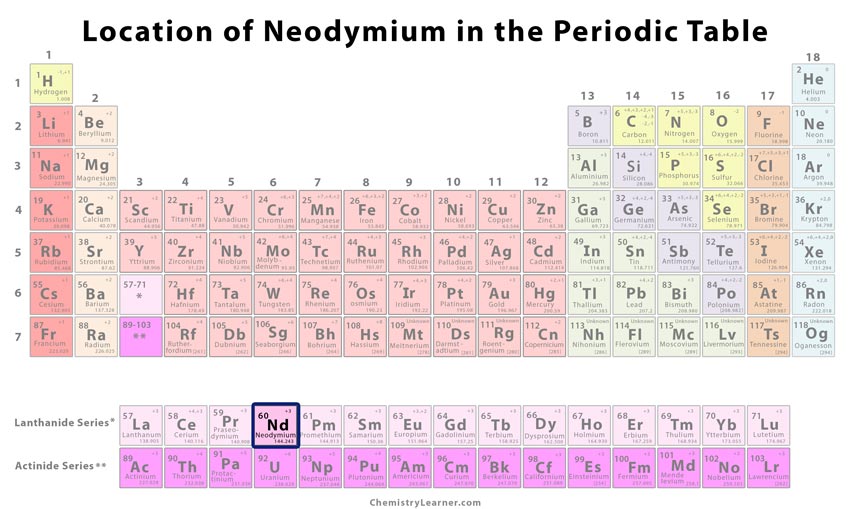 Location of Neodymium in the Periodic Table

Properties and Characteristics of Neodymium 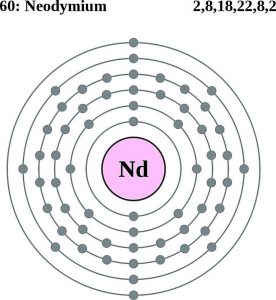 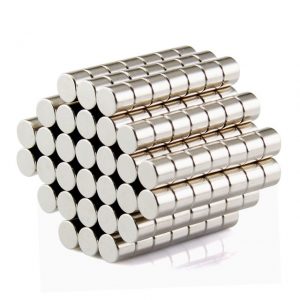 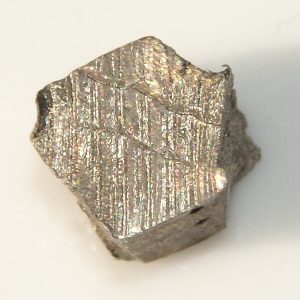 If it accidentally comes in contact with your eyes and skin, it results in serious damage. Also, its prolonged inhalation could severely affect the respiratory system. 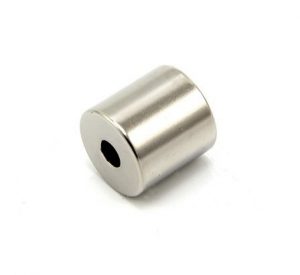 The cost of the metal may vary between $50 and $70 per kilogram.