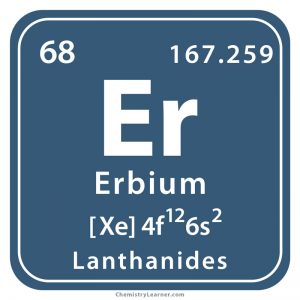 3.5 milligrams of it can be found in per kilogram of the earth’s crust. It has an oceanic abundance of 8.7 X 10-7 milligrams per liter [2]. It is mainly found in the minerals monazite and bastnaesite [1].

Origin of Its Name: It is named after Ytterby, a village in Sweden [1]. 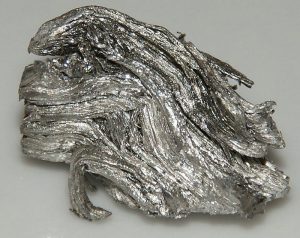 How Was Erbium Discovered

In 1843, Mosander separated gadolinite, a mineral discovered in a quarry near Ytterby, into 3 substances that he named yttria, erbia and terbia. He synthesized terbium and erbium from terbia and erbia respectively. It was later found that terbia was terbium oxide (yellow) and erbia was erbium oxide (pink). However, the early samples of the metal contained other rare earths. A pure sample could only be produced in 1934 by heating purified erbium chloride and potassium by the scientists Wilhelm Klemm and Heinrich Bommer [1, 2]. 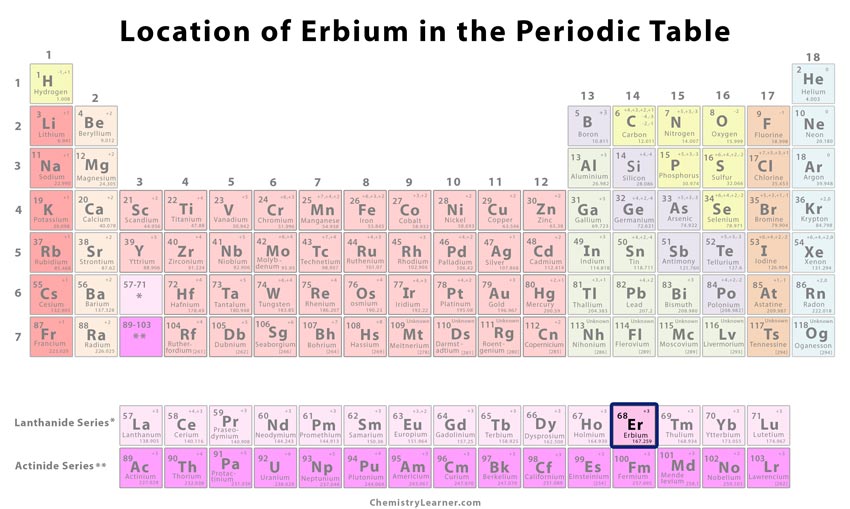 Location of Erbium in the Periodic Table

Properties and Characteristics of Erbium 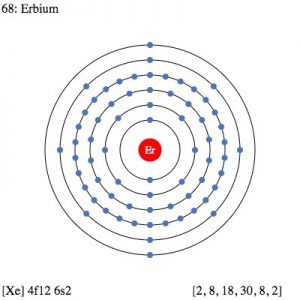 It has few uses since it slowly tarnishes in air and is decomposed by water [1].

It has a low toxicity [1], though not much is known about its effects on health. 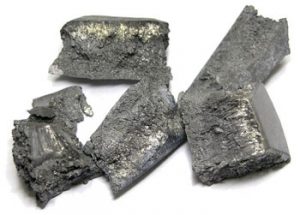 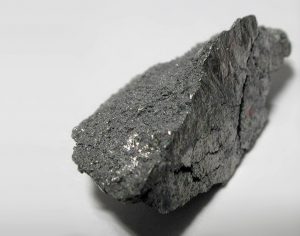