A radioactive metal, californium (pronounced as kal-eh-FOR-nee-em) belongs to the family of actinides and denoted by the chemical symbol Cf [1]. It undergoes reactions when heated with hydrogen, nitrogen, and halogens [3]. It has 20 isotopes out of which californium-251 has a half-life of 900 years [1, 3]. 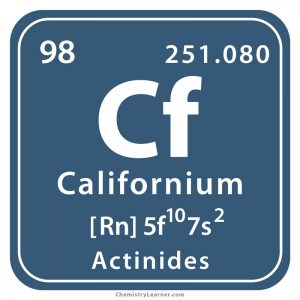 Origin of its Name: The element is named after the university and state of California where its discovery took place [1].

When, Where, and How was Californium Discovered

In 1950 at Berkeley, California, a research team comprising of Thompson, Ghiorso, Street, and Seaborg targeted curium-242 with helium ions to produce californium-245 that had a half-life of 44 minutes along with a free neutron [1]. Overall, only 5000 atoms of the new element have been artificially synthesized.

Position of Californium on the Periodic Table [1] 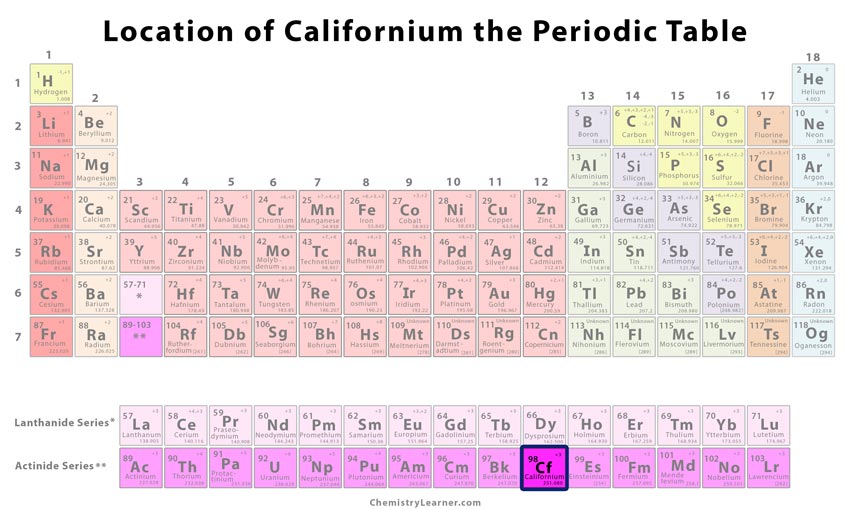 Location of Californium in the Periodic Table

Properties and Characteristics of the Element 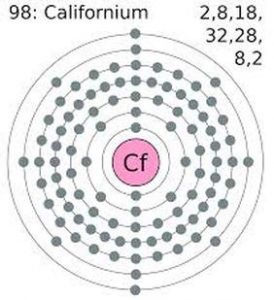 What are the Uses of Californium 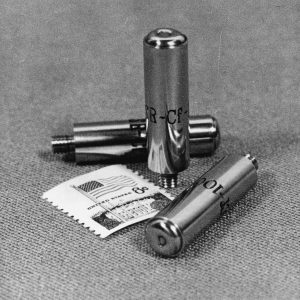 Extended exposure to the metal might be hazardous though no studies have been able to show its carcinogenic effects on humans [3]. 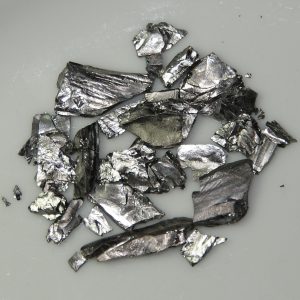 As Cf is only produced in milligrams by bombarding neutrons with plutonium-239, it may not be available in the commercial market [1]. However, it has been speculated that the radioactive metal may cost about $27 million per gram if produced on a larger scale.