Belonging to the family of lanthanides, europium (pronounced as yoo-RO-pee-em) is a rare earth metal denoted by the chemical symbol Eu [1]. It has thirty isotopes with mass numbers ranging from 131 to 162 of which europium-151 and europium-153 are stable, occurring naturally [3]. 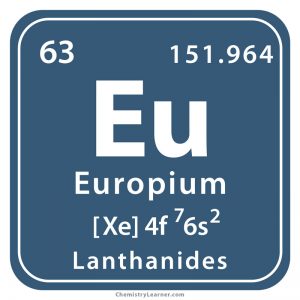 As the element does not occur freely in nature, it is found in minerals monazite and bastnasite [1]. It is mined in Australia, USA, India, Russia, and China [6].

Origin of its Name: It is named after the continent, Europe [1].

Who Discovered It: It was discovered by the French chemist, Eugène-Anatole Demarçay [1].

When and Where was Europium Discovered

In 1839 after the discovery of cerium, Carl Mosander isolated two new elements, lanthanum, and didymium where the latter contained a mixture of praseodymium and neodymium found later in 1879 by Karl Auer. After this, Paul-Émile Lecoq de Boisbaudran separated another new element, samarium but found it be impure followed by Jean Charles Galissard de Marignac who extracted gadolinium in 1886. Finally, in 1901, Demarçay conducted a series of crystallizations of samarium magnesium nitrate to isolate another new element called europium [1]. 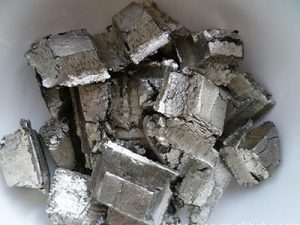 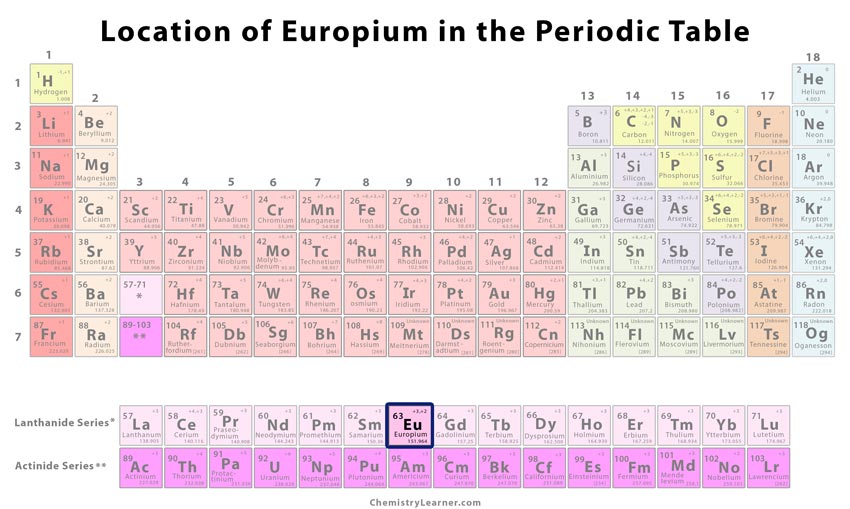 Location of Europium in the Periodic Table

Properties and Characteristics of Europium 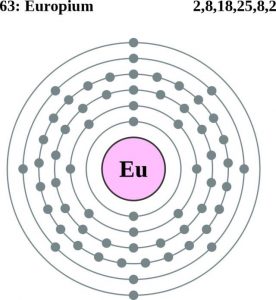 What are the Uses of Europium 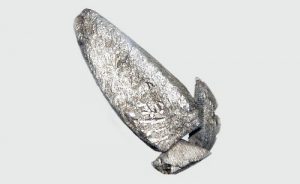 The metal may have mild toxic effects, and therefore extreme precautionary measures should be taken while handling it.

How Does Europium Cost