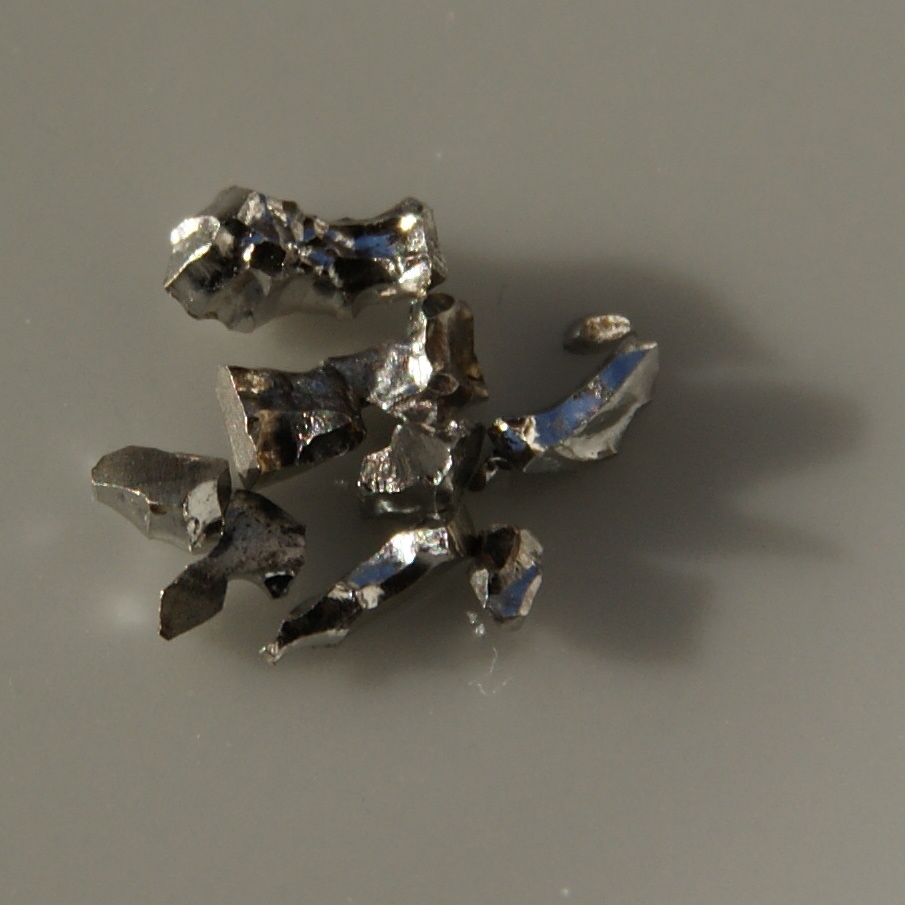 Iridium (pronounced as i-RID-ee-em) is a hard and brittle metal represented by the chemical symbol Ir. It is the least reactive element, belonging to the platinum family. It has 34 isotopes with mass numbers ranging from 165 to 198 of which only Ir-191 and Ir-193 exist naturally with a stable half-life [1, 2]. 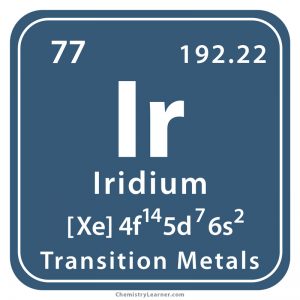 Where is Iridium Found on Earth

It is one of the rarest elements found in an uncombined form in sediment deposits of river. Also, it is commercially obtained as a byproduct of nickel refining [1].

Origin of its Name: Its name is derived from Iris, the Greek goddess of the rainbow [1].

Who Discovered it: Smithson Tennant [1]

When and Where was Iridium Discovered

In 1803, Tennant dissolved crude platinum in dilute aqua regia to obtain a black residue of graphite. After treating with alkalis and acids alternately, he was able to obtain two new elements of which one was named iridium and the other osmium at the Royal Institution, London. 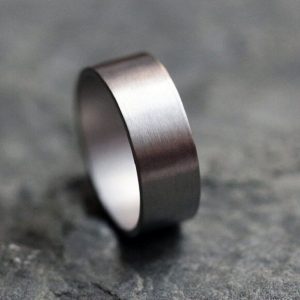 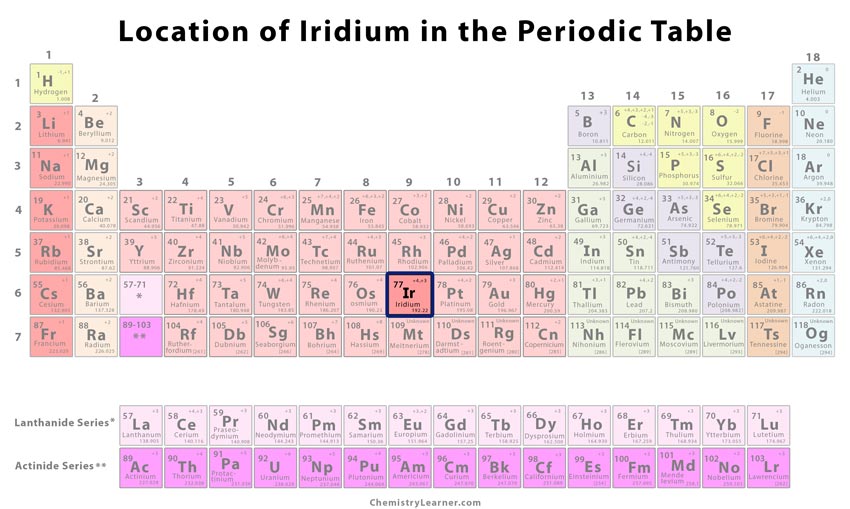 Location of Iridium in the Periodic Table

Classification, Properties and Characteristics of Iridium 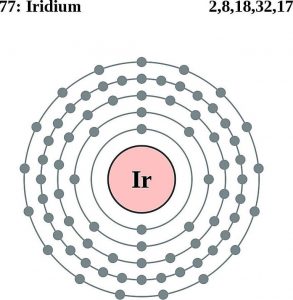 What is Iridium Used for 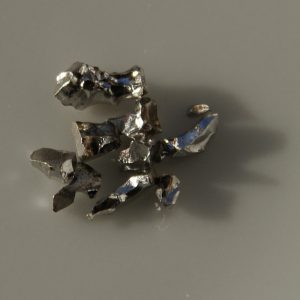 Does the Element Have any Toxic Effects

Although the metallic element has low toxicity, accidental eye or skin contact with some of its compounds cause severe irritation. In some animal studies, its inhalation and ingestion has been shown to cause respiratory and abdominal issues [7]. 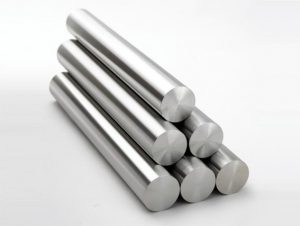 The cost of the pure metal is anywhere between $ and $ per gram.