A rare earth metal, rhenium (pronounced as REE-nee-em) belongs to the family of transition metals denoted by the chemical symbol Re [1]. It has 33 isotopes with known half-lives, their mass numbers ranging from 160 to 192. Naturally occurring rhenium is a mixture of a stable isotope, Rhenium-185 and a radioactive isotope, Rhenium-187 [2, 9]. It shows moderate reactivity with various compounds, except water. Though its usual commercial form is powder, foils, sheets, pellets, bars, and rods are also produced to be used for different applications. 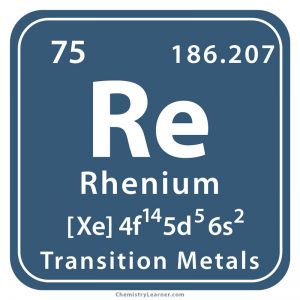 Where is it Found in Nature

Chile has the world’s largest Rhenium reserve followed by Peru, USA, and Kazakhstan [10].

Re, for commercial purposes, is extracted from molybdenum roaster-flue dust found in copper-sulfide ores. It does not exist in nature freely or in the form of compounds along with any mineral ore deposits [6]. 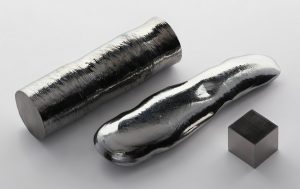 Origin of its Name

The element derives its name from the Latin word for the river Rhine, Rhenus [3]. 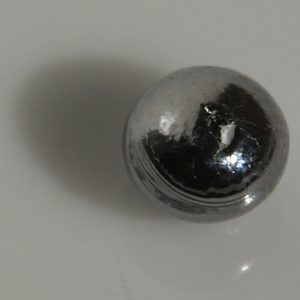 In 1925, Walter Noddack, Ida Tacke, and Otto Berg discovered the element in Berlin [2]. 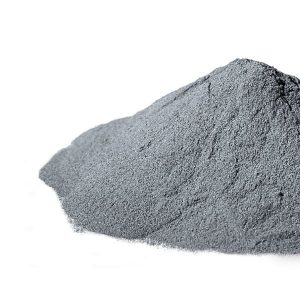 The Russian Chemist, Dmitri Mendeleev who created the periodic table in 1869, anticipated the existence of other elements that were not yet discovered after noticing gaps in the table. He predicted two elements having similar properties to manganese and named them eka-manganese and dvi-manganese, respectively.

In 1913, the existence of rhenium was once again predicted by the English physicist Henry Moseley who discovered a new method of arranging elements in the periodic table by their atomic number instead of atomic weight as done before. However, it resulted in gaps in the table due to the absence of elements still undiscovered, rhenium being one of them.

It was only in 1925 when Noddack, Tacke, and Berg discovered rhenium in platinum ores and columbite along with another element called technetium through X-ray analysis. Despite several disagreements and arguments, the existence of Re was finally confirmed and published in the periodic table [2]. 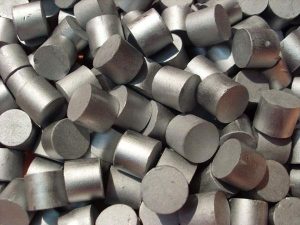 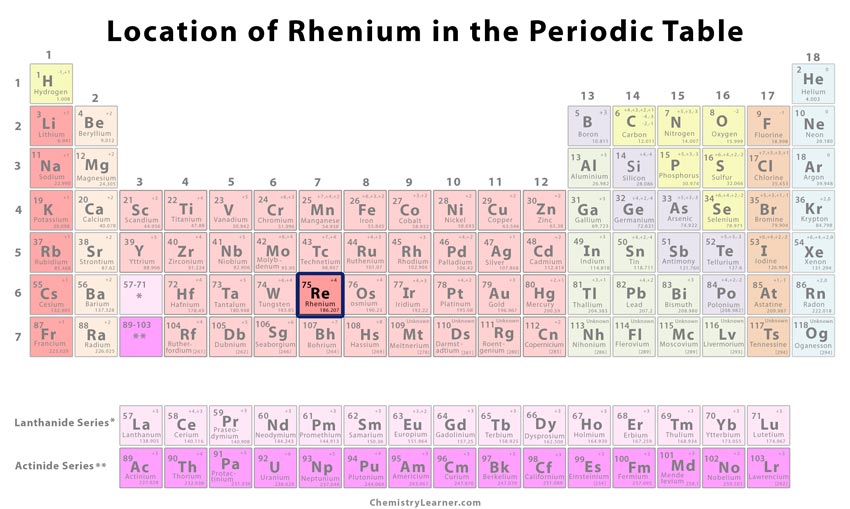 Location of Rhenium in the Periodic Table 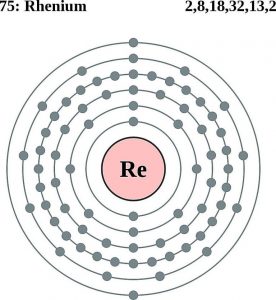 What is Rhenium Used for 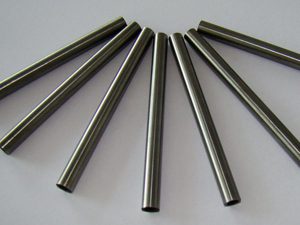 Accidental contact with skin or eye may cause severe burns and irritation. If inhaled or ingested, it may lead to irritation of the digestive and respiratory tract [8]. 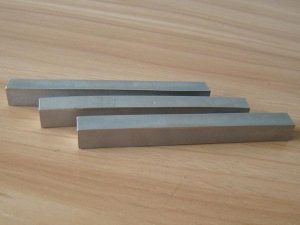 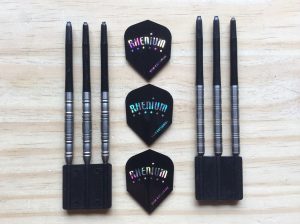 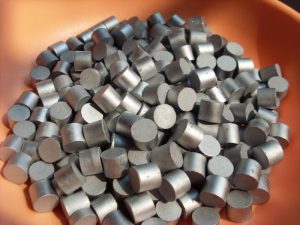