Denoted by the chemical symbol Y, yttrium (pronounced as IT-ree-em) belongs to the family of transition and lanthanide metals. It is considered to be one of the rare earth elements having 50 isotopes, with yttrium-89 being the only stable one [3, 9]. 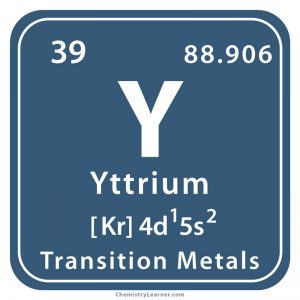 Where is Yttrium Found in Nature

It is found associated with other rare earth mineral ores like monazite and bastnaesite, in Canada, Brazil, Australia, Hungary, and Greece. The mineral ore of xenotime is another good source as it can constitute up to 50% of yttrium phosphate [1]. 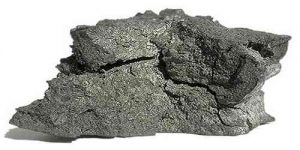 The element is named after a village in Ytterby, Sweden.

Finnish chemist and physicist Johan Gadolin discovered it in 1794.

In 1787, the Swedish chemist, Karl Arrhenius sent an unusual black rock, found near a quarry at Ytterby in the Stockholm region, to Gadolin in Finland for detailed analysis. He assumed it to be some new tungsten mineral. In 1794, while testing the rock, Gadolin discovered the presence of a new oxide compound (later found to be yttrium oxide) that constituted 38% of its weight and named it ‘earth’ as it would not undergo further reduction after heating with charcoal [1].

In 1828, Friedrich Wohler isolated yttrium by reacting yttrium chloride with potassium. However, it contained other elements as well [1].

When Carl Mosander, in 1843, examined yttrium oxide thoroughly, he found two more oxides, namely of terbium and erbium, having a yellow and rose-red appearance respectively [1]. 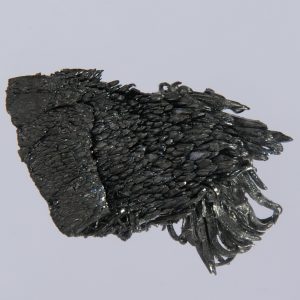 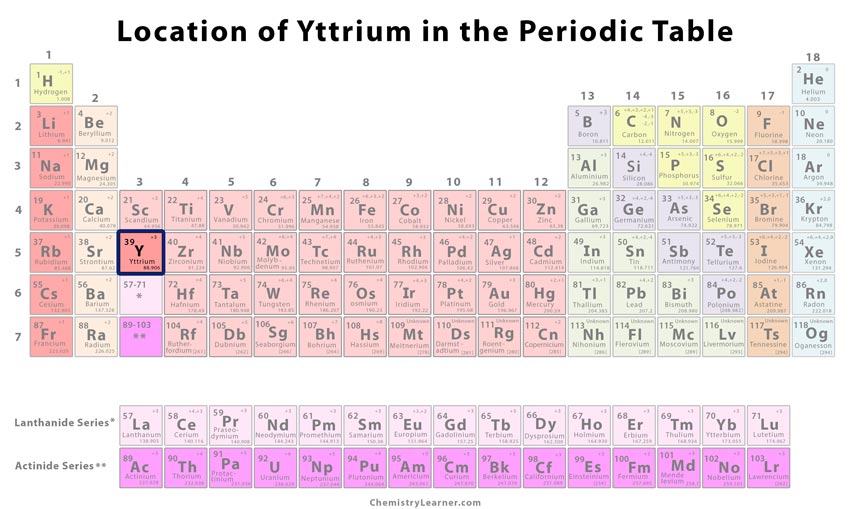 Location of Yttrium in the Periodic Table 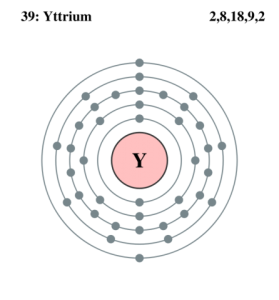 What is Yttrium Used for 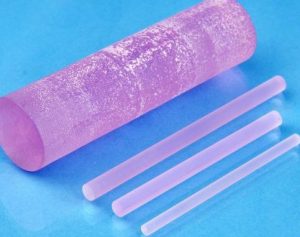 While water-soluble compounds of yttrium exhibit mild toxicity, its insoluble compounds are believed to be harmless [3]. Exposure to yttrium compounds can have mild toxic effects and can cause symptoms like shortness of breath, chest pain, and coughing [10]. In case of extreme exposure, it might even lead to lung diseases. Animal studies show yttrium and its compounds to cause liver and lung damage [3]. 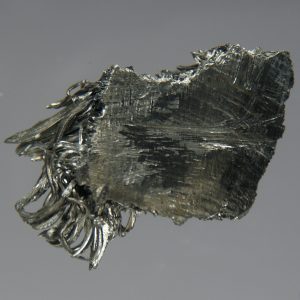 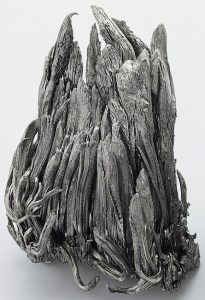